He is an amazing God

We are based in Aalsmeer, The Netherlands. We are part of Youth with a Mission.

On this page you can read the stories of our life journey with Jesus. Through the years in ups & downs, in moments of great joy and moments of deep brokenness we truly can say that He is an amazing God. He is a good father, He is faithfull and loving, worthy to receive our everything. We pray and we are longing for fresh waves of Gods glory, waves of the Holy Spirit touching the nations. 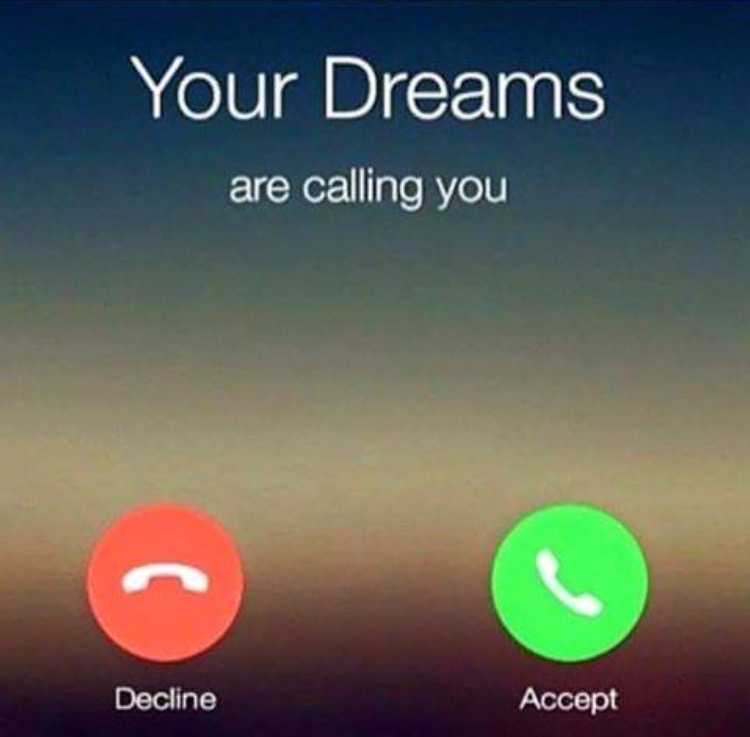 WITH TEARS IN MY EYES – We will write some of our stories. We were very young when we started to dream dreams. When we started to put on work clothes of obedience, things started to move. While I am writing and listening to worship in the presence of the Holy Spirit, tears are running over my face. I realize how great God has been al those years and how we are longing for new waves of God’s Spirit to move the next generation. Waves of youth going into the nations to reach out to the lost, to bring change, to care and to make disciples.

The coming season we will start to write more and more of our stories down. It’s good to pass on stories to the next generation, stories that will inspire them to give their whole life for the Jesus mission. Jesus came to save, change, care and to sent us. Let us dream again about what could happen in the future. So when we look back to share testimonies, that will bring glory to Him and we move forward to bridge the gap to the future. There is hope, there is another wave coming. Waves over all the earth, waves over Europe. God will fill the whole earth with His glory. 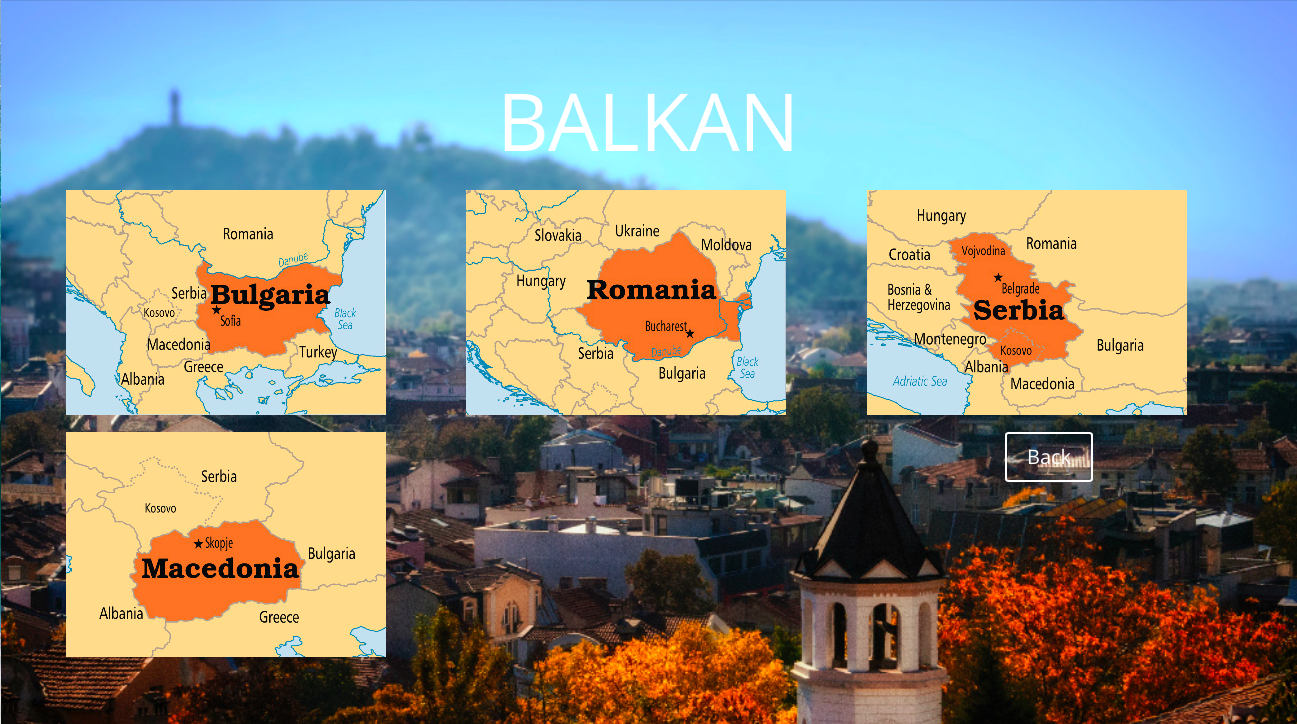 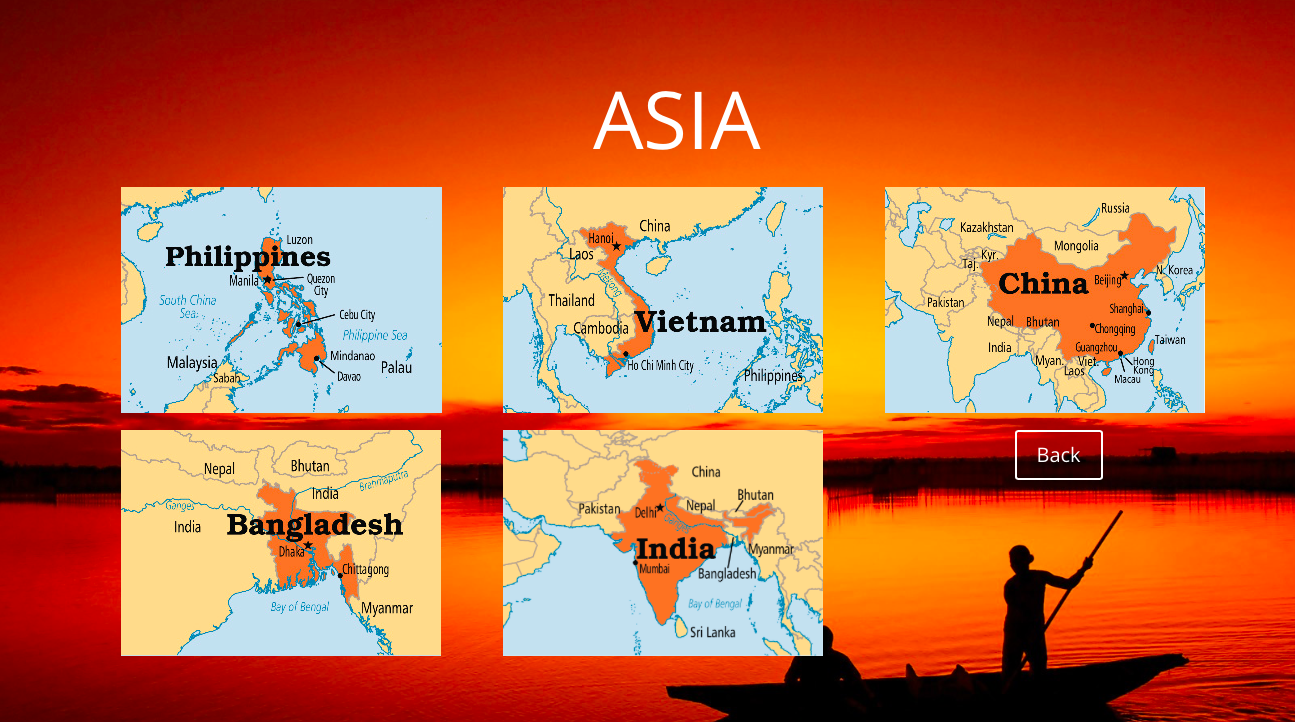 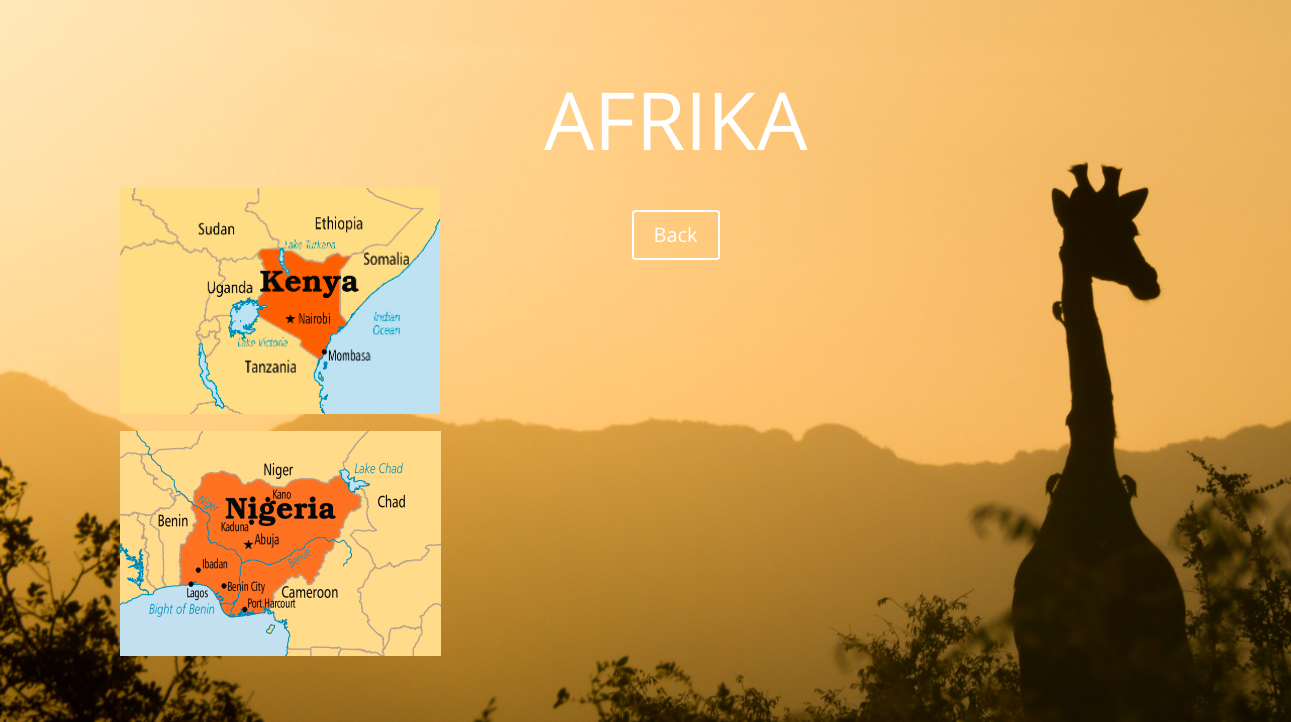 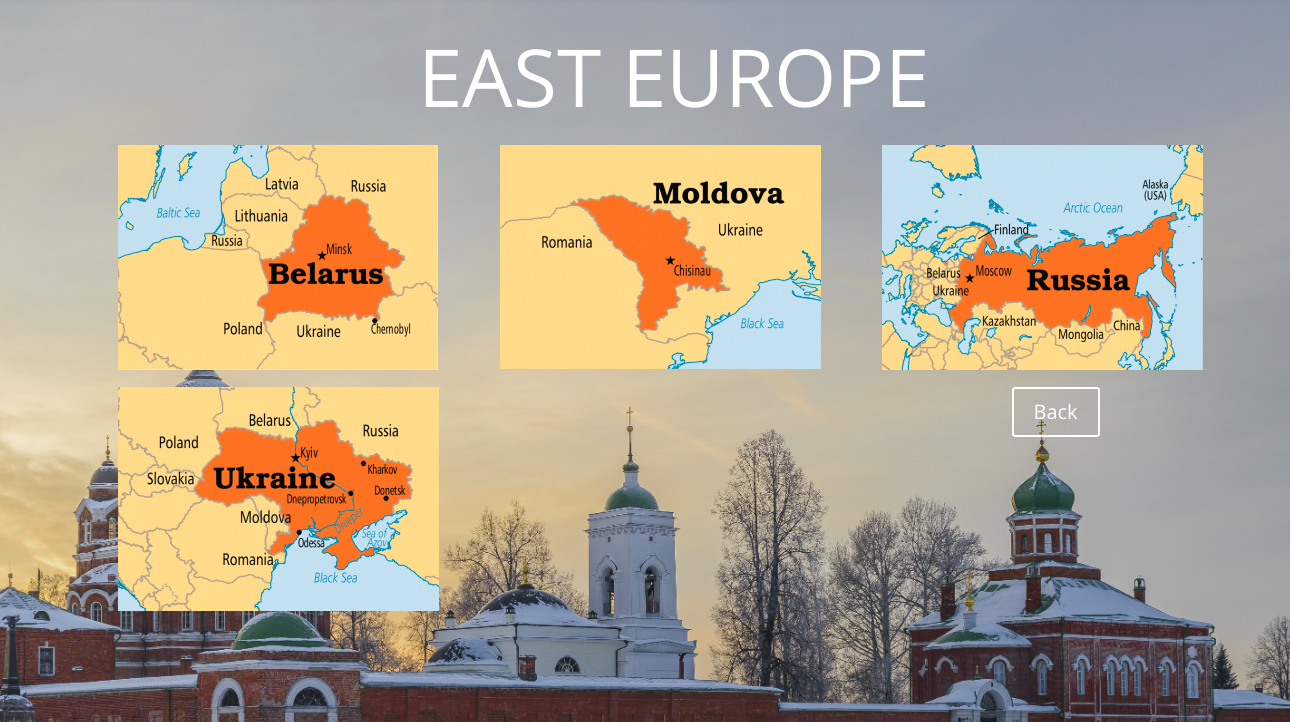 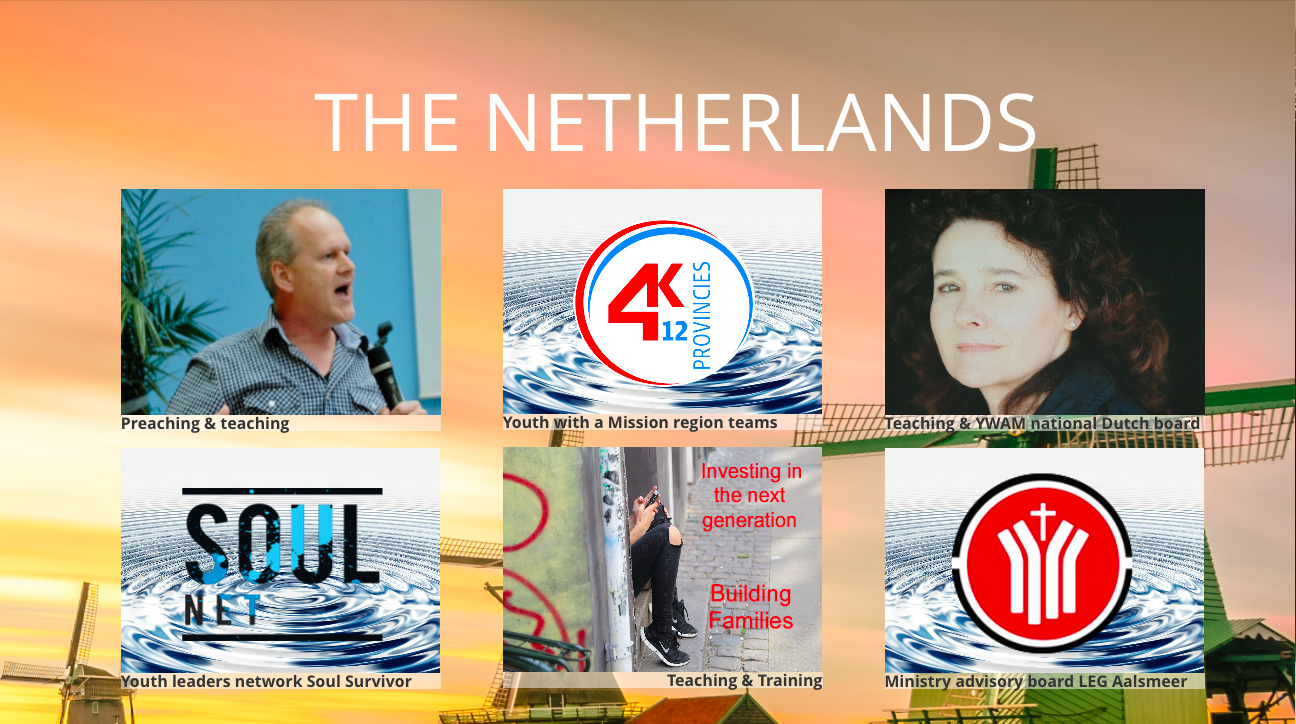 At that time we were part of the team with pastors that was leading the church. Maryse was 2 years of age at that thime. Maryse was sick, she did not grow, even in her moms womb she did not grow well. At birth she was in danger because the navel cord was twisted twice around her neck and her heartbeat went down very bad, so there was a lot of panic. God saved her because He has a plan for her life. When she was born she did not drink enough, she drank the amount of half a teacup. The docters told us that this was imposible to live on. Two years we have been struggling, she woke us up more then 4 times a night screaming of pain. Whe where exhausted, so tired and at the same time we had so many dreams and were so involved in ministry. Serveral times we ended up in the hoispital, Maryse was so weak and often sick. The docters told us the diagnose, Maryse had a very extreme form of milk allergy. One night we we had to go to the hospital again, Maryse had high fever, her body was so hot and her legs and arms turned very very cold. She was in danger, we felt she could die. At the emergency we were waiting at her bed, waiting for the docter to come. We prayed for Maryse, then somthing happened, we looked each other in the eyes and started to speak about our dream, our calling and about the dreams of God for Maryse her life. We started to talk about the future and about what could be and what God would do through her when she would become an young adult. Maryse will turn 20 years this week (May 2017) while I am writing this. What happened in that healing meating in our church while I was gone on an outreach in Romania. The preacher preached about Jesus, our healer and about acting by faith, based on our trust in Him. Angelique and Robin, our oldest son who was 9 years at that time, went with Maryse to the front the receive prayer. But how can you know your healed from a milk alergie? Well, when they arrived home Robin took some milk from the fridge and gave it to his mom and siad that the preacher said to act by faith. Angelique was shocked and took some time but finaly took the milk and gave it by faith to Maryse. Angelique knew that if God would not do someting, Maryse would end up in the hospital within two hours. But that did not happen, God did a miracle. Afther this act of faith, Maryse was completely healed. She has never been in the hospital again, she can eat and drink whatever she wants. She is a healthy, powerful young lady. She will take her DTS coming September in Amsterdam. With a heart that loves Jesus, willing to go and obey where God will sent her into the nations. Willing to come back and find a job and willing to go into the world, wherever God leads her. God is truly an amazing God!

After we flew out, we travelled back by bus. On our way back to Manila, Dennis got a lot of pain. His ear was very infected and during the bus ride his ear started to leak, it was smelling weird,  it did not realy give peace of mind.  Dennis had several small operations on both of his ears in the past. Several times the docters placed small tubes in his ears to help him. When we went to a docter downtown Manila for a check up, she told us us, sorry sir the whole eardrum is gone. She asked me if I wanted to see it myself, so I took a look and saw it with my own eyes. There was no eardrum. When I looked in the other ear, I could clearly see the difference. Dennis suffered because of the infection, bust also because there was no more noise reduction, so he said the sound I hear is so loud, it hurts. He was not alowed to swim anymore because his ear could easily get infected again, even a shower brought the danger of getting water in his ear with the result of infections. We started to pray and and everybody with us, family, friends and church. We went three time’s to different specialists (because we were travelling and Dennis needed to be checked) and they all told us the same, the whole eardrum is gone. But the fourth time when we went to get him checked, if the antbiotica had done it’s work, the docter was very suprised. He said ‘this is impossible, I see an eardrum. And I have never seen such a perfect eardrum. Have a look youself’. So we looked in his ear, through an instrument and I could not believe my eyes. Yes there is an eardrum,the docter said, you can see in his other ear the effect of the formal operations, but in this ear I cannot see annything, it’s just perfect. God is an amazing, healing God. He healed our son and created a whole new eardrum. Today Dennis is a dive instructor and snowboard instructor. He is an amazing guy. We pray that there will come a day that he will start to tell his own stories too.

I CRIED OUT: “GOD WHERE ARE YOU”.  In 2002 I walked along the small landing strip of Baguio airport in the Philippines. In the evening you can walk on the airstrip, it was dark. I was alone and in my deep brokenness I cried out to God. I literally screamed, it was very loud, coming from the bottom of my wounded heart, “GOD WHERE ARE YOU?” At the same time I received a sms from one of my new Philipino friends. It’s hard to describe what happened at that moment but I can share what was written in the message. It said: ‘There are moments in life when we walk through green pastures, enjoying the quietness and peacefulness of that moment. But there are also moments when we experience storm in our lives, the wind is loud and the waves are high and rain showers are beating your house. But in the middle of all this noise there is a voice of heaven that says to you: ‘I AM HERE'”. I’ll never forget that moment where God spoke so clear to me. In my brokenness I could not even see a glimps of the future God had for us. But in the middle of the pain, confusion, anger and desperation, I cried to Him and the father said to me: ‘I am here’. What a loving father, He never leaves or forsakes us, He is always at our side. Freek van Balen 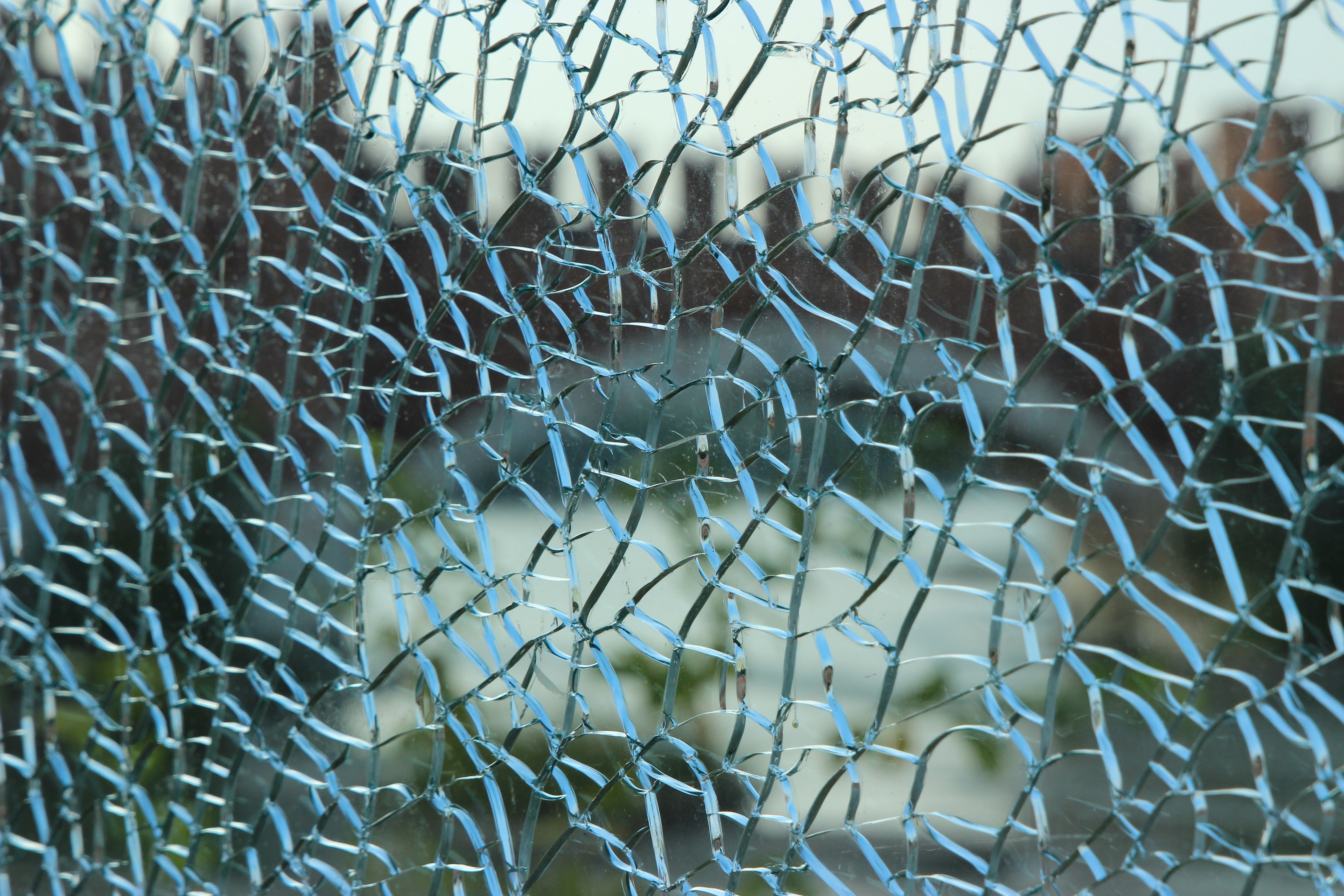 “I will be with you; I will never leave you nor forsake you”