EARLY DAYS In 1990 we started with our first mission trips to Romania. A couple of month after the fall of communism and the fall of the regime of Ceausescu in 1989 we went with a first team to Targu Mures.  With our small music group and mime player we played on the main square in the center of the city. Around 1500 people listened to our music and we preached the Gospel. Since then we came back many times and we made several tours with the New Generation outdoor festivals, organized by our good friend Marin Blois, in several larger cities in Romania. Several music groups were involved and I, Freek, preached the Gospel in each place. We organized several missions trips for teenagers form the Living Gospel Church in Aalsmeer and we traveled with our Life Line teams in our own Life Line bus to several places in Romania. (Life Line was known in those days from the EO Ronduit Praise nights). One trip was organized in combination with Dutch and Romanian teenagers in the city of Constanta. Several people were involved. Mrjam Klop, she now works with YWAM in Serbia, Carmen Bush at that time a teenager, later she married Jerry and they have started YWAM Targu Mures. Our trip to Constanta was an amazing trip where we saw the power of the Holy Spirit working through the teenagers. People got saved and healed on the streets.

CONTSANTA in 2003 we moved with our family to Constanta. We were asked by Andreas Nordli to become base leaders of the YWAM base in Constanta, but because of family circumstances we had to move back to The Netherlands. Since that time we have been going up and down for many times. We were part of the ‘100% for Christ festivals’, organized by Daniel Rus. We have been teaching in the DTS’s and preached many times in the local churches. Freek has been part of the YWAM board in Constanta since 2004 and is now the chairman of the board. It’s great to work with YWAM Constanta and our good friends Run & Irene Saether, Bart & Dorien Harde and many more. 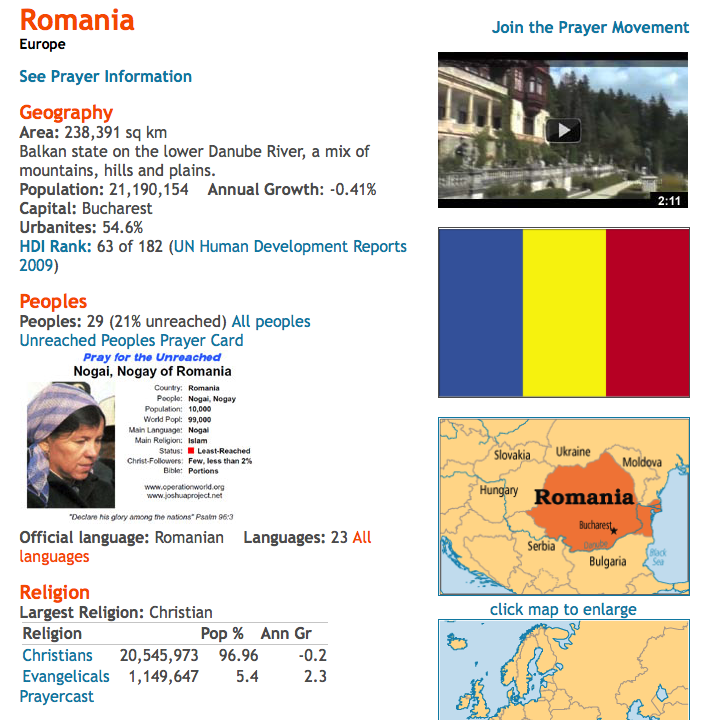 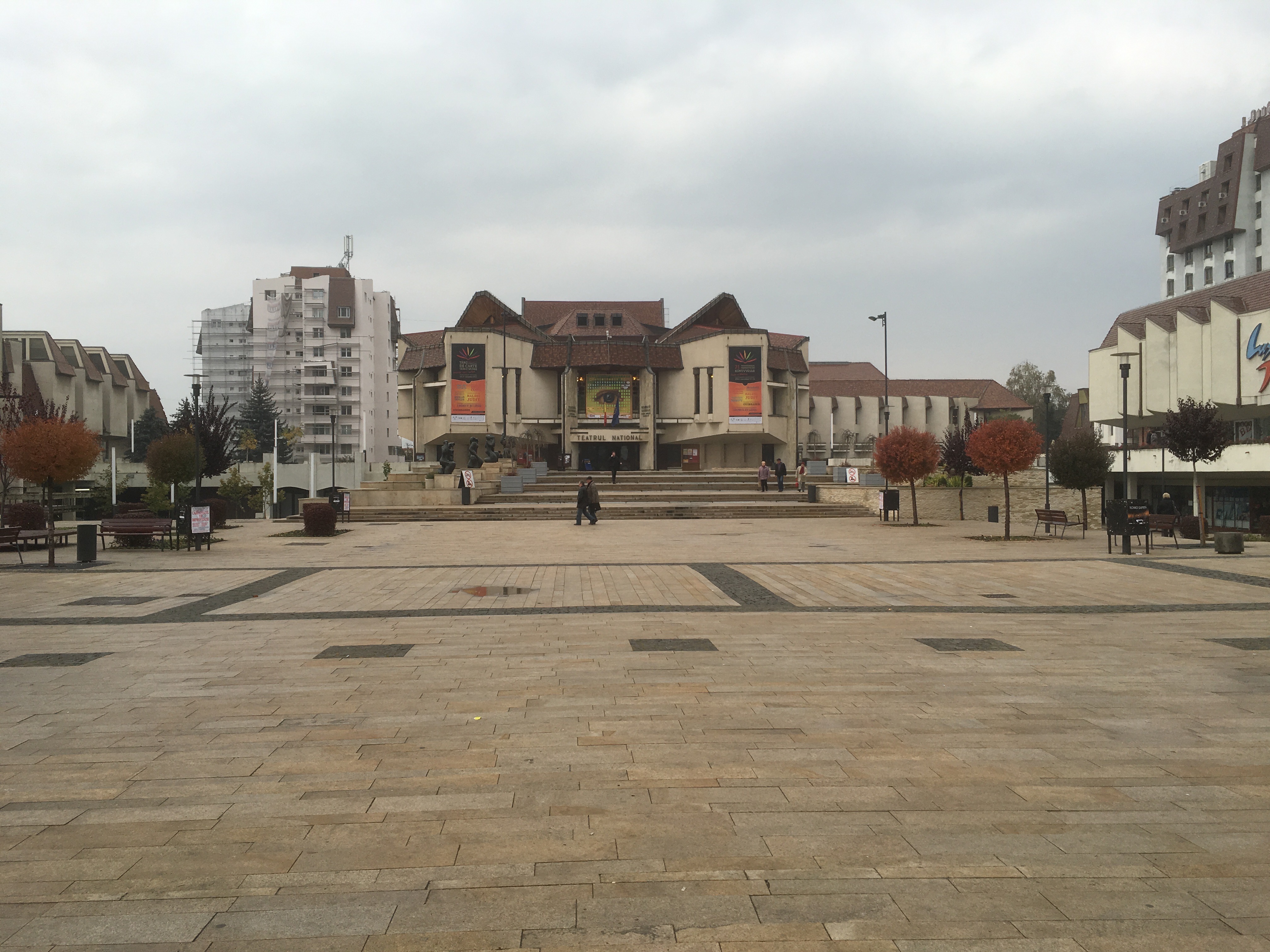 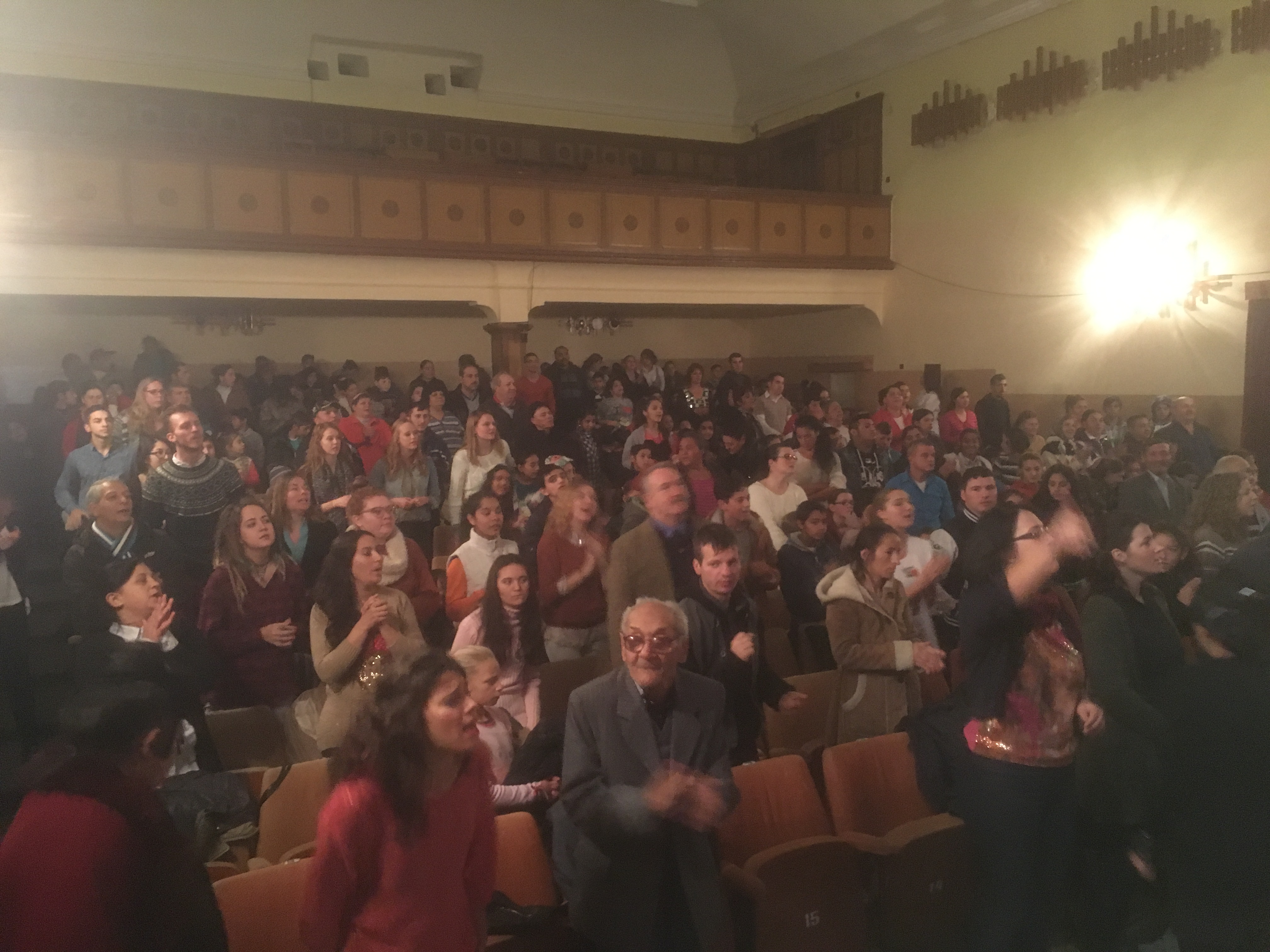 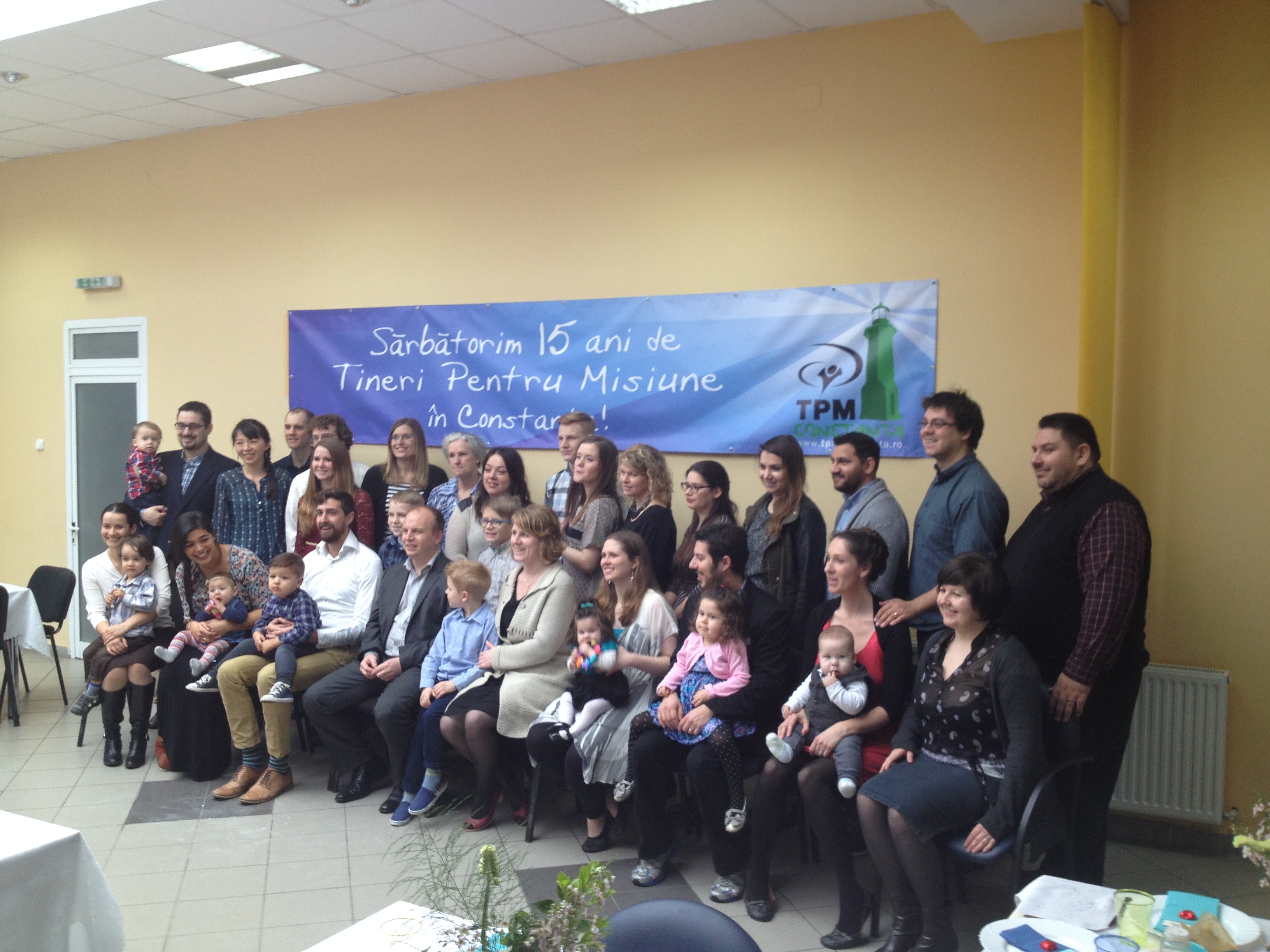 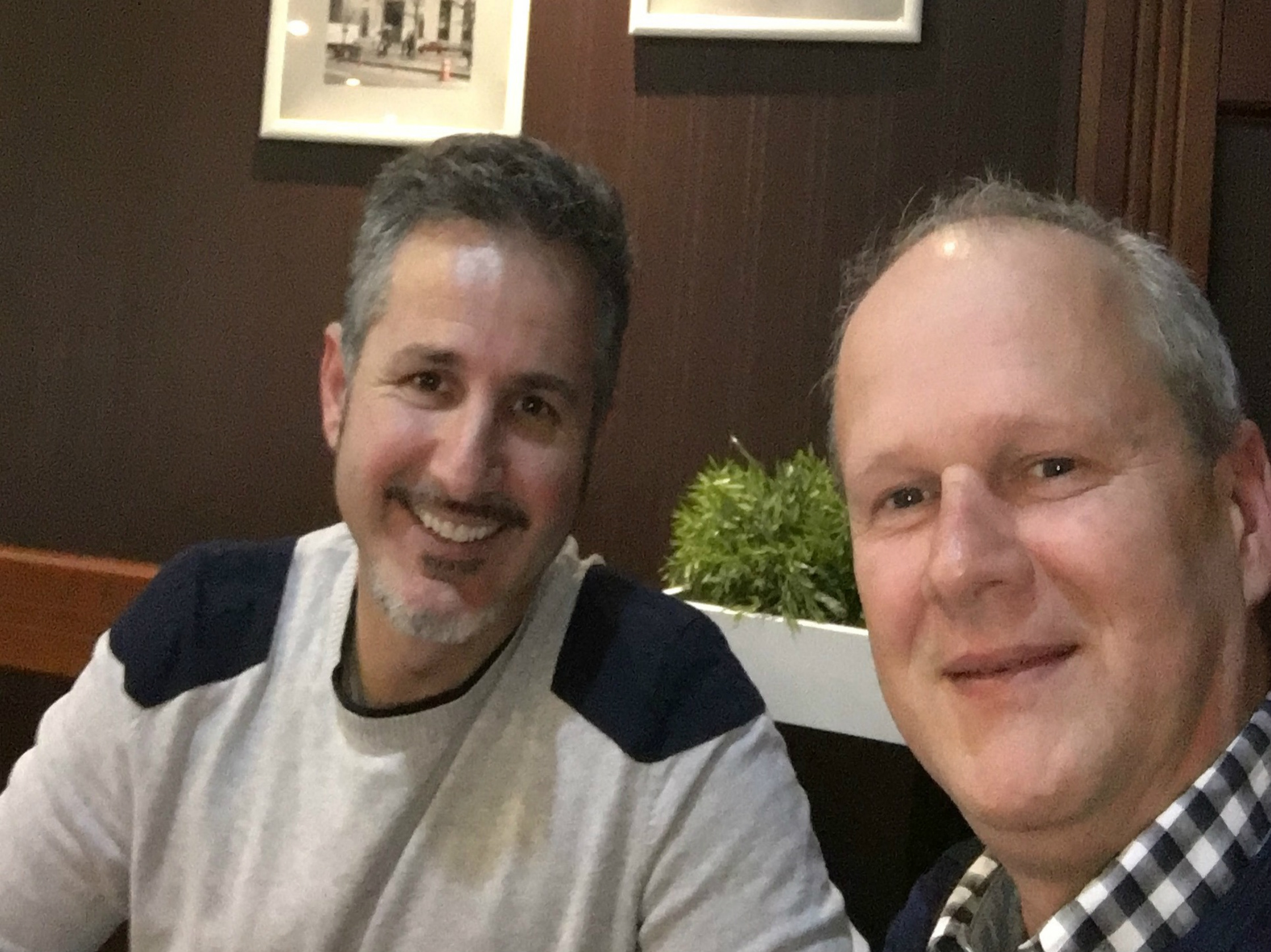 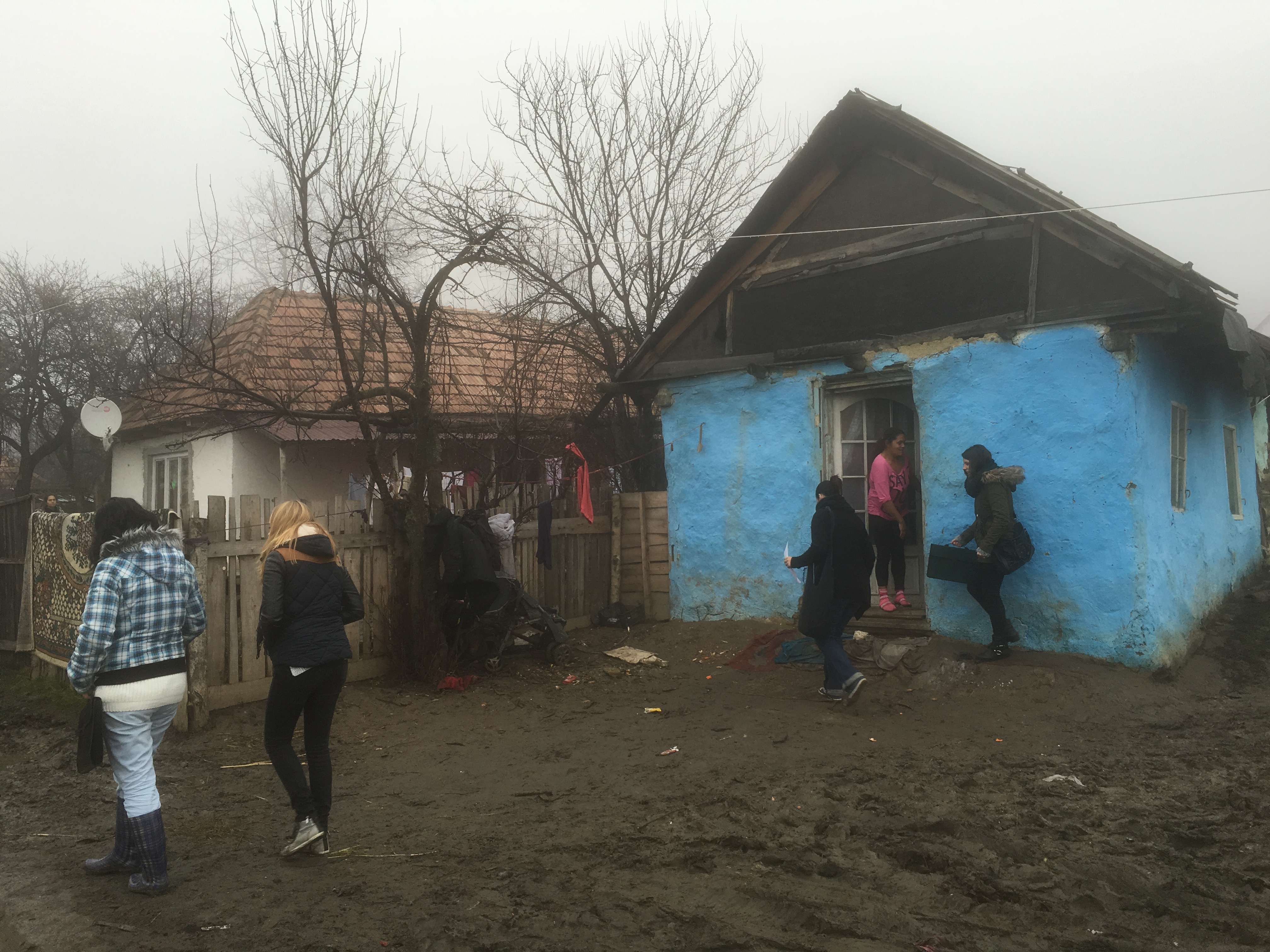 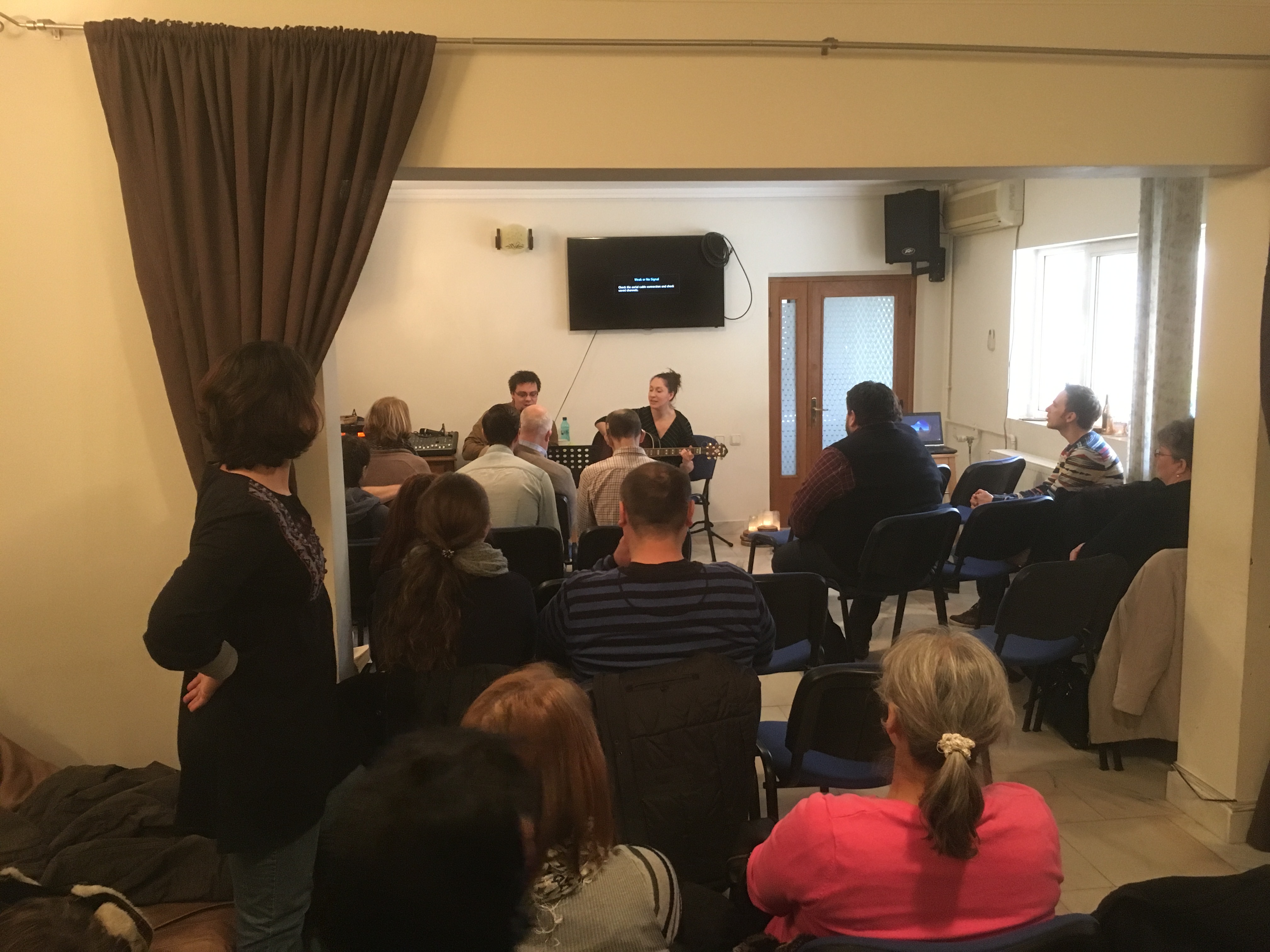 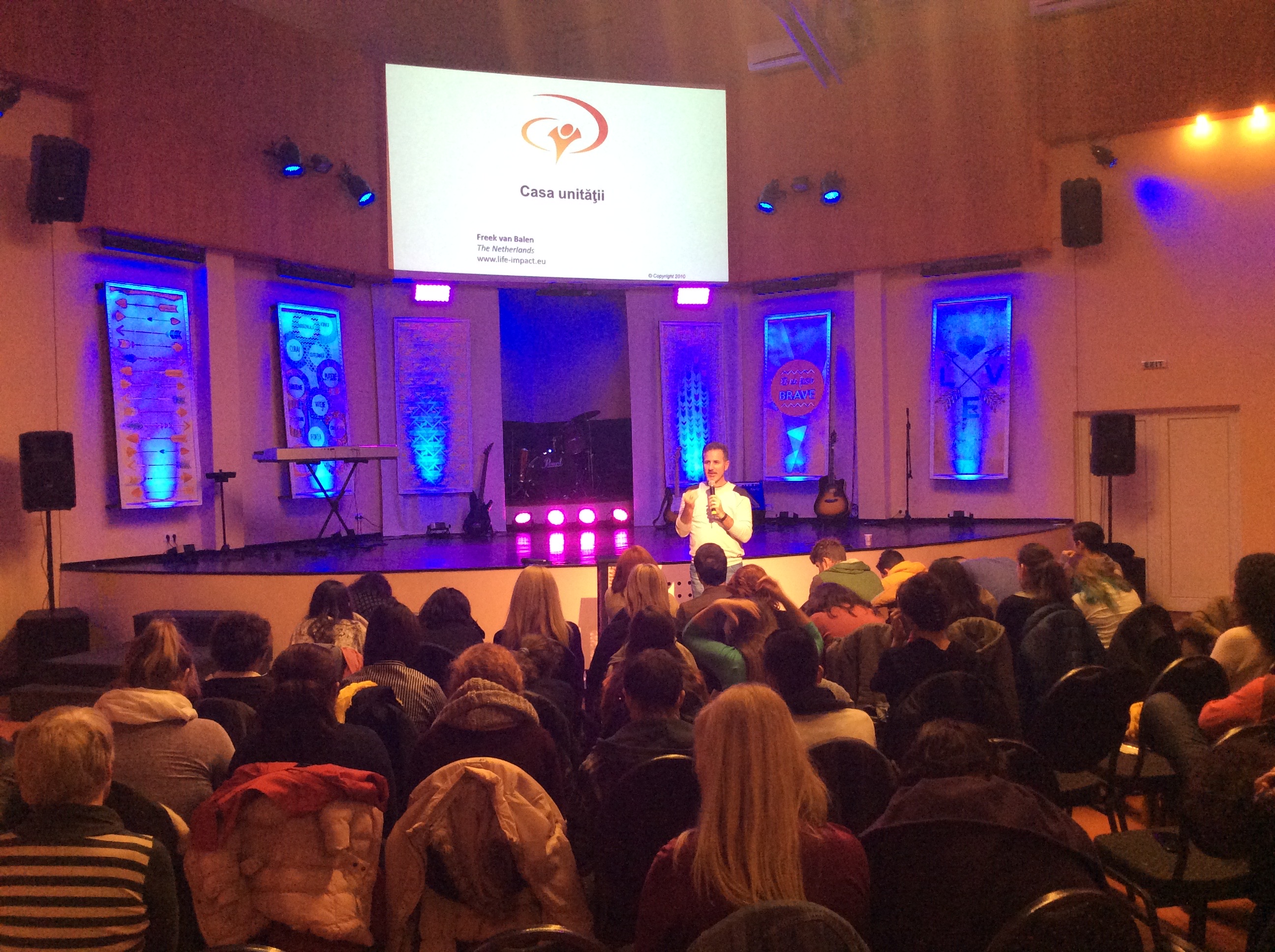 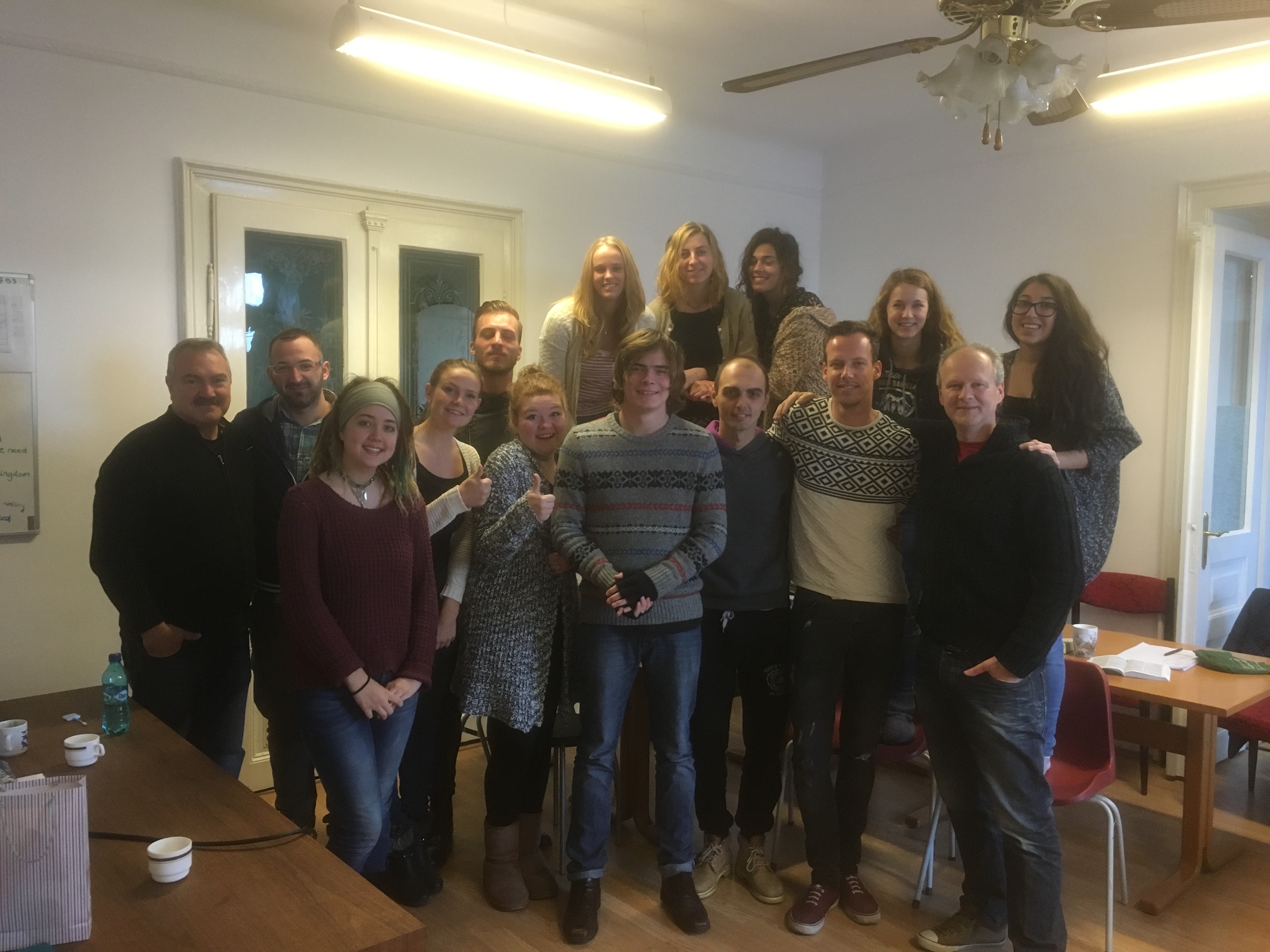 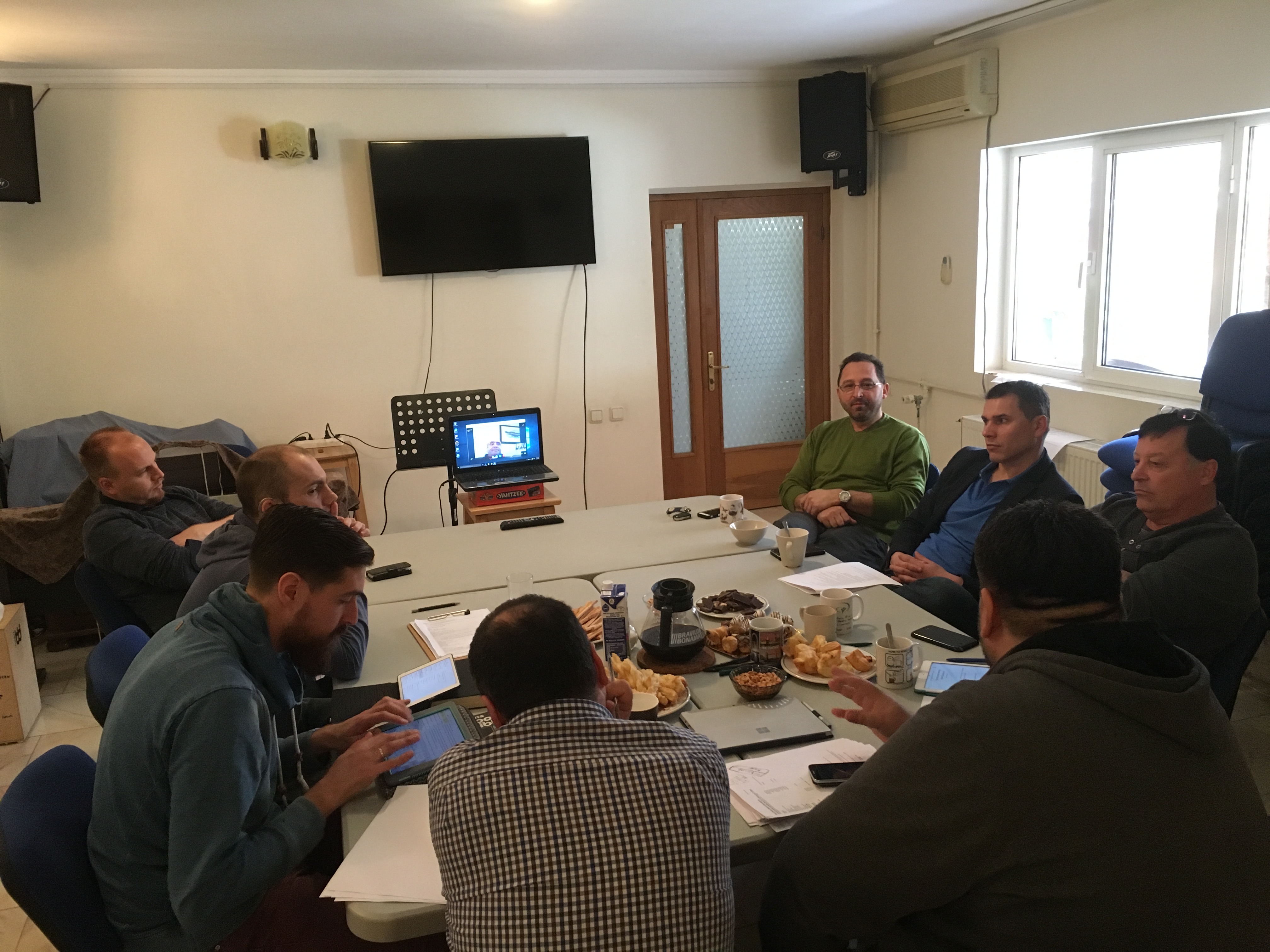 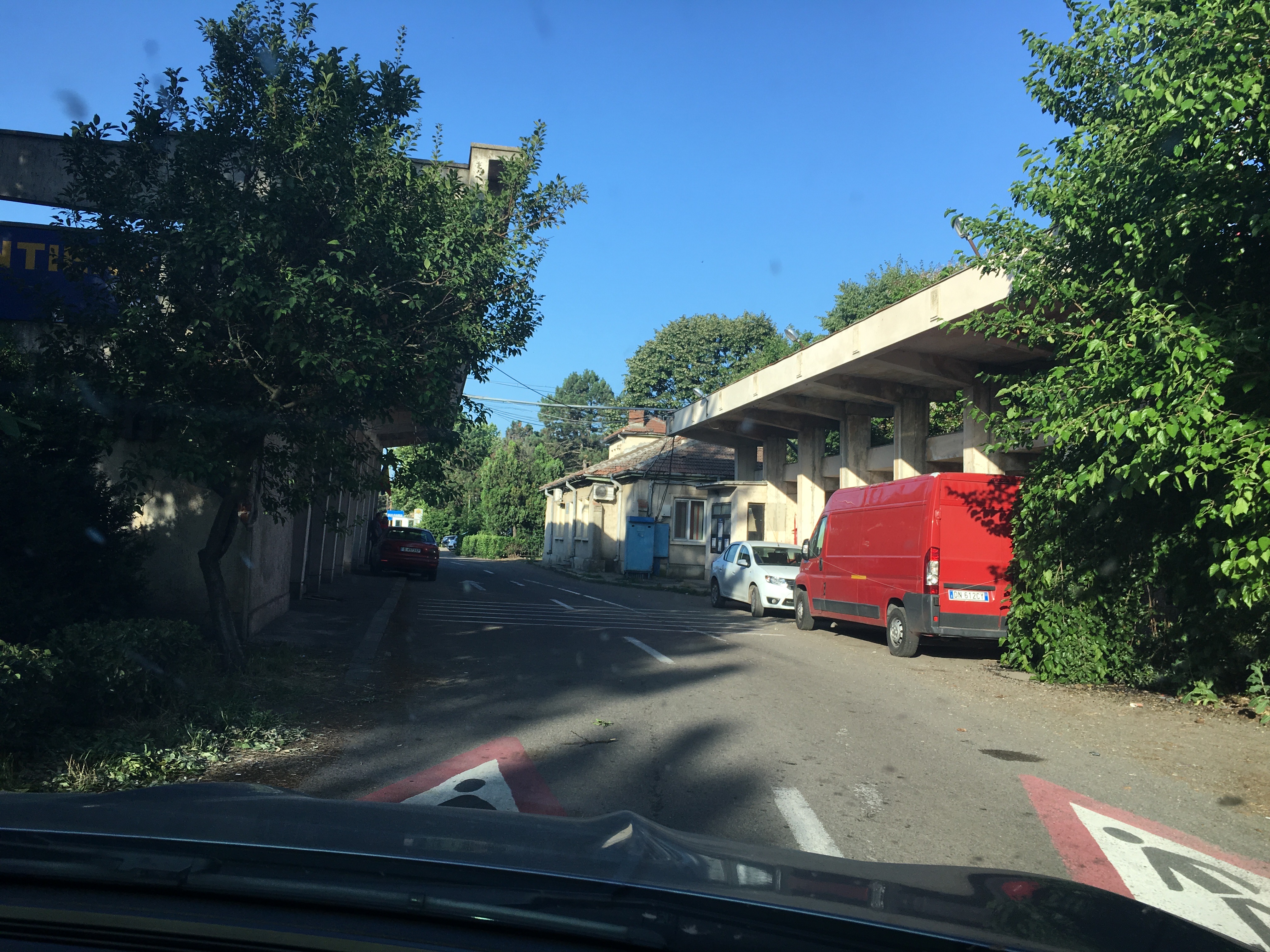 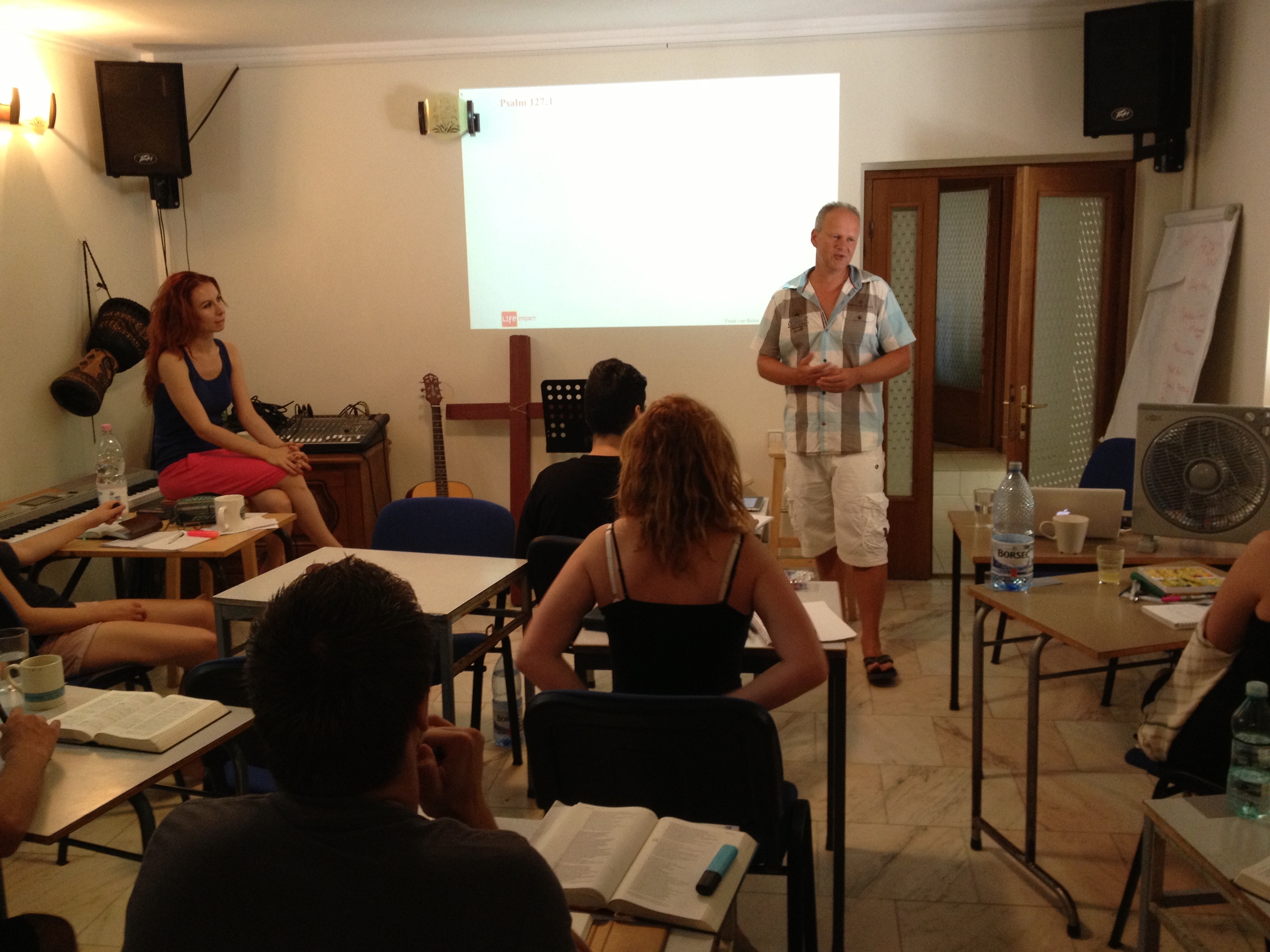 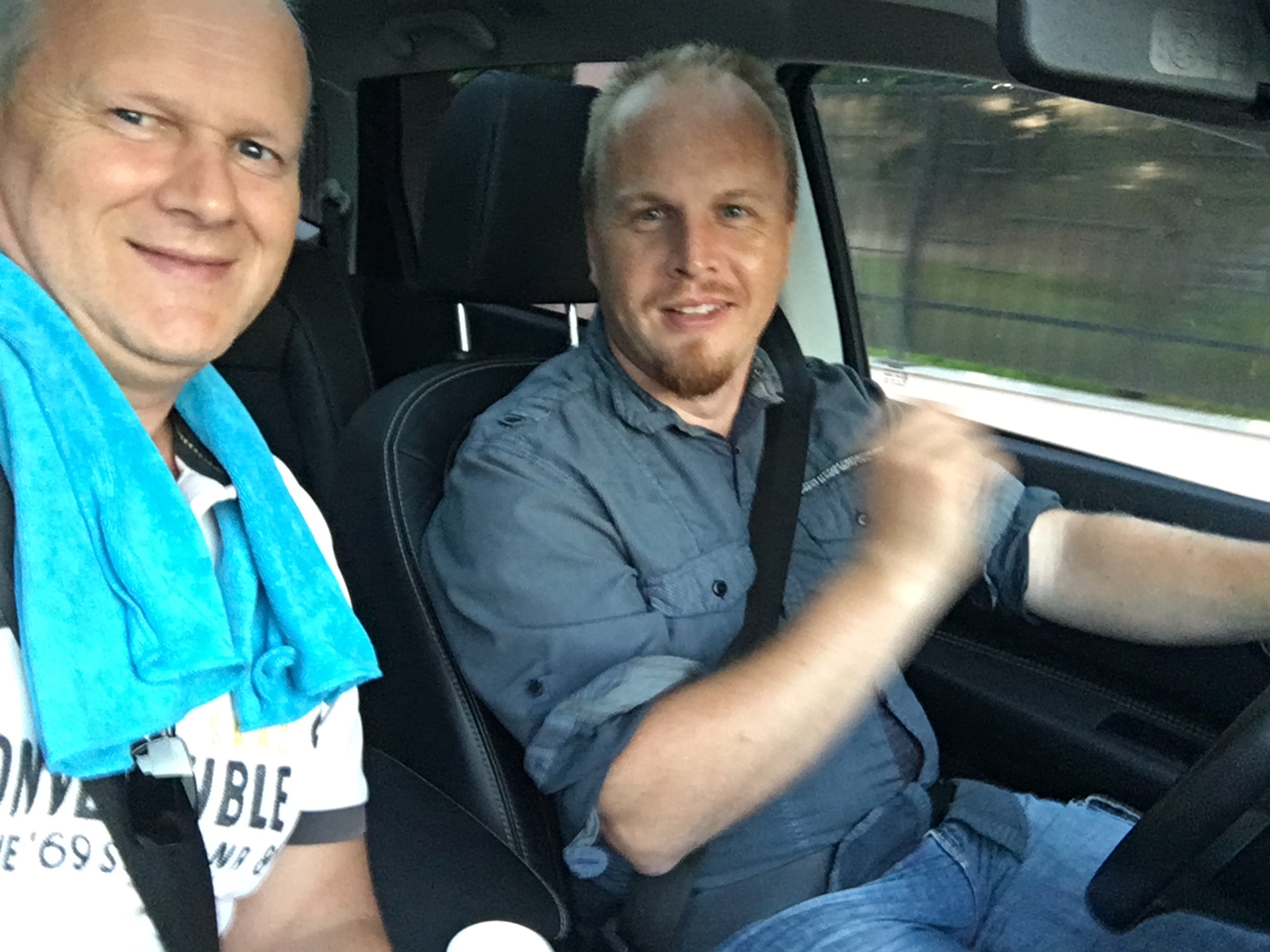