TETOVO Freek has been part of the board of YWAM Macedonia although at the moment there is no legal framework. Steve & Natasja Rudd are pioneering in Tetovo and work among the Moslim Albanians. There are almost no Christians in the town and there is no church. In Tetovo there is a university, so there are are many students in the town.

KRATOVO Steve and Natasja started YWAM in Kratovo. Freek has been teaching several times in the first DTS’s in Macedonia. God has done a great work in the lives of people. There were many formal drug addicted  people that did a DTS and it was amazing to see how God did His work in their lives. There is a very small church led by a formal DTS student.

STIP in Stip we have several friends. Formal DTS students that are working in the local church. There are two churches, in both churches we have ministered. One church is led by a formal YWAM staff.

PRAYER We want to aks you to pray for YWAM Macedonia. To pray that the work will grow, that a team will be established and to see new DTS’s start in the coming years. 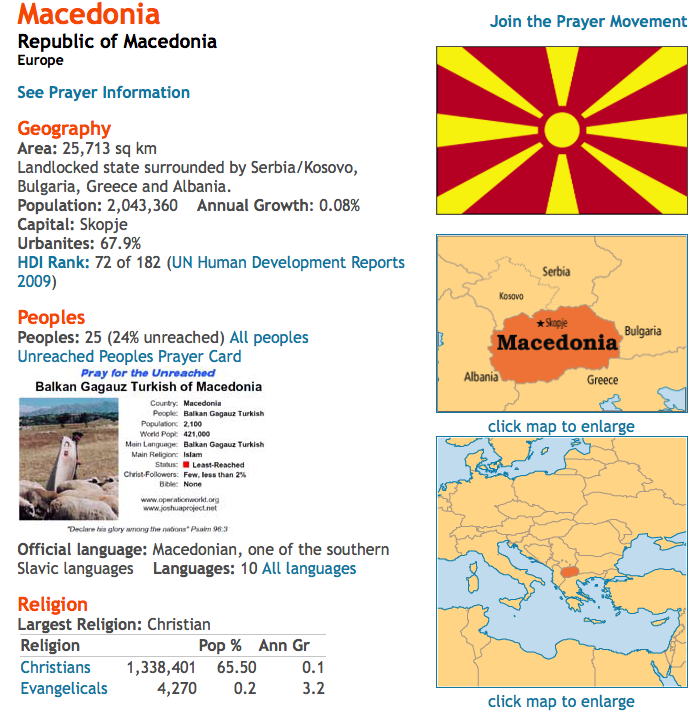 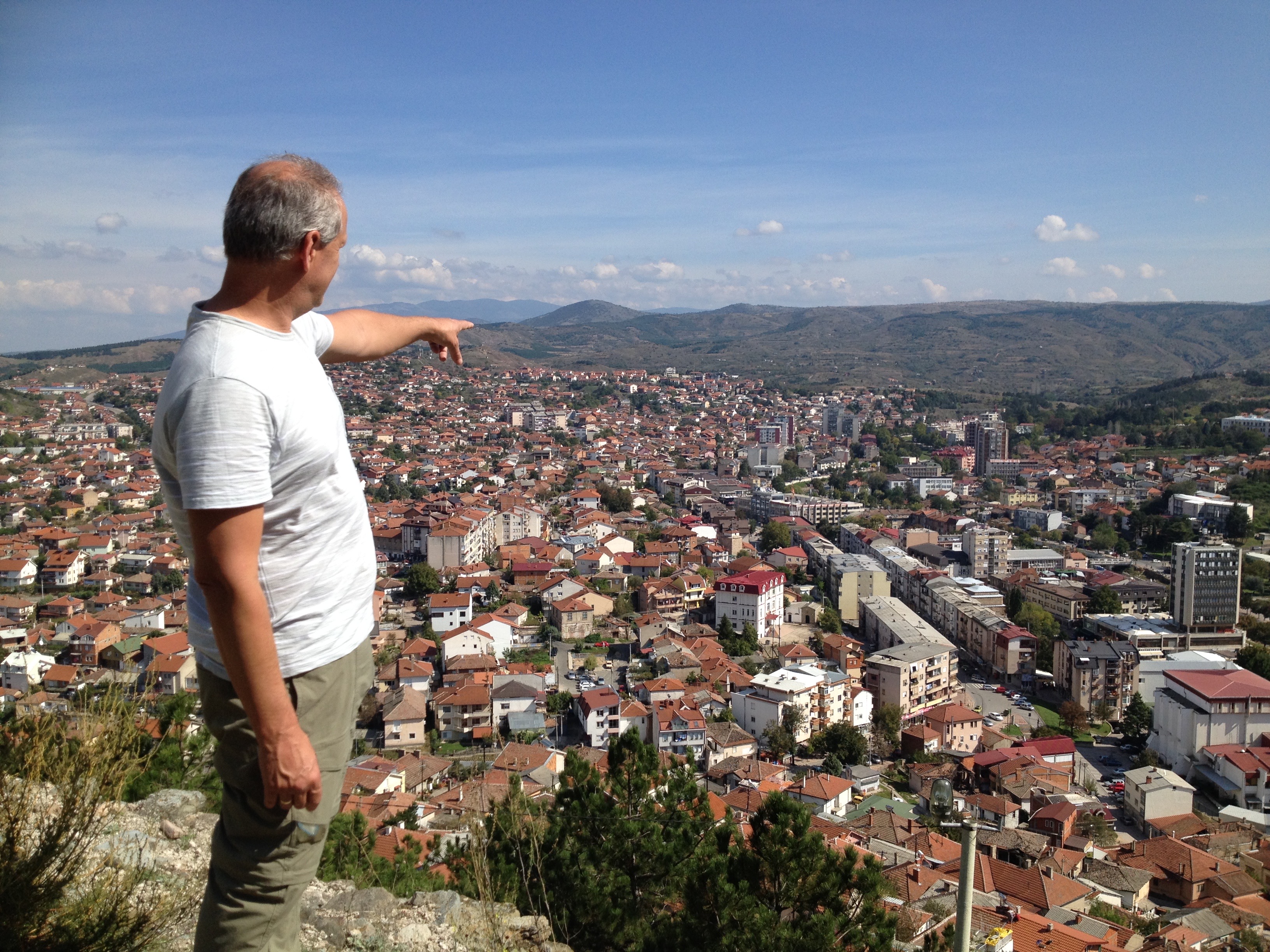 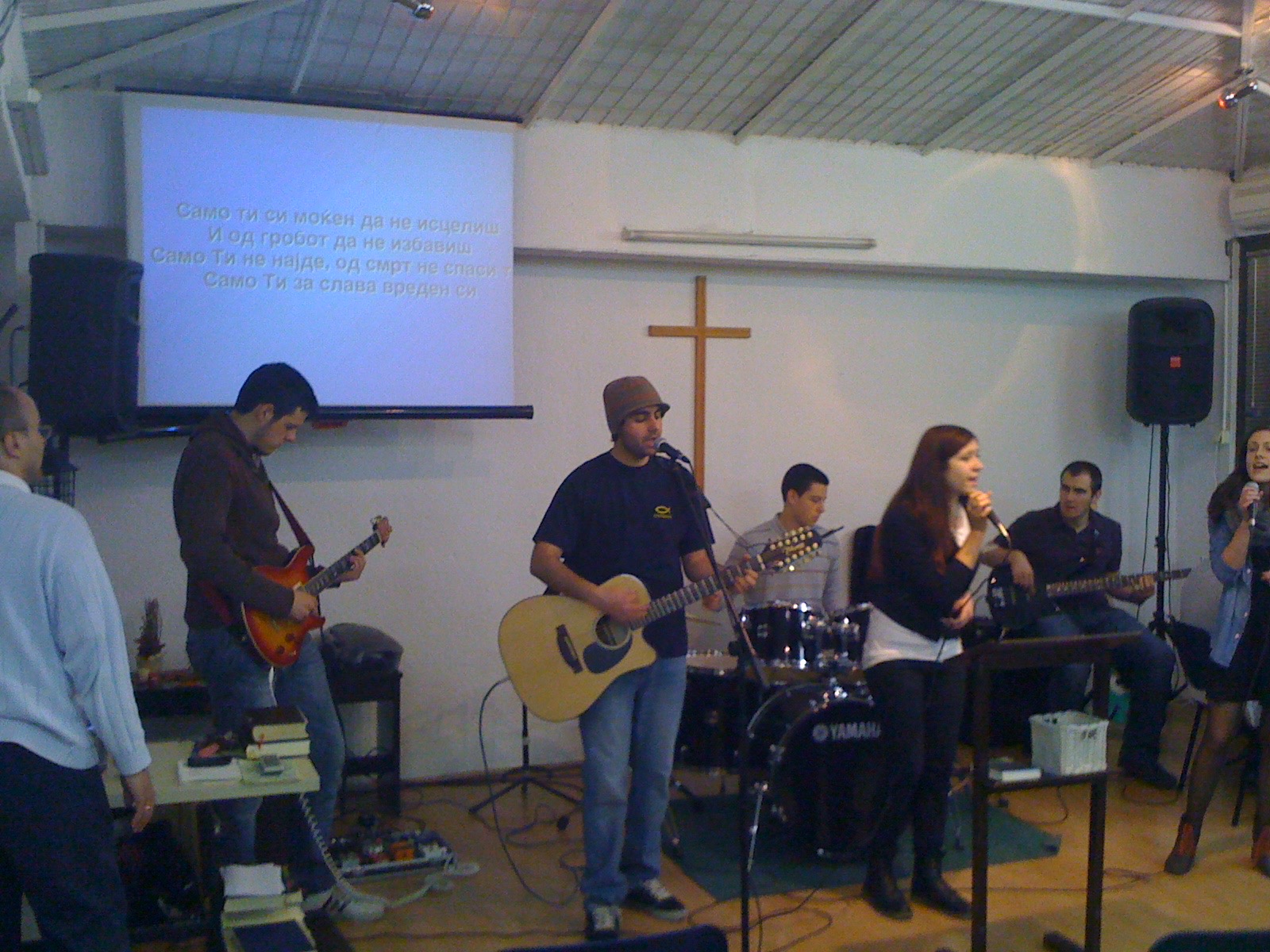 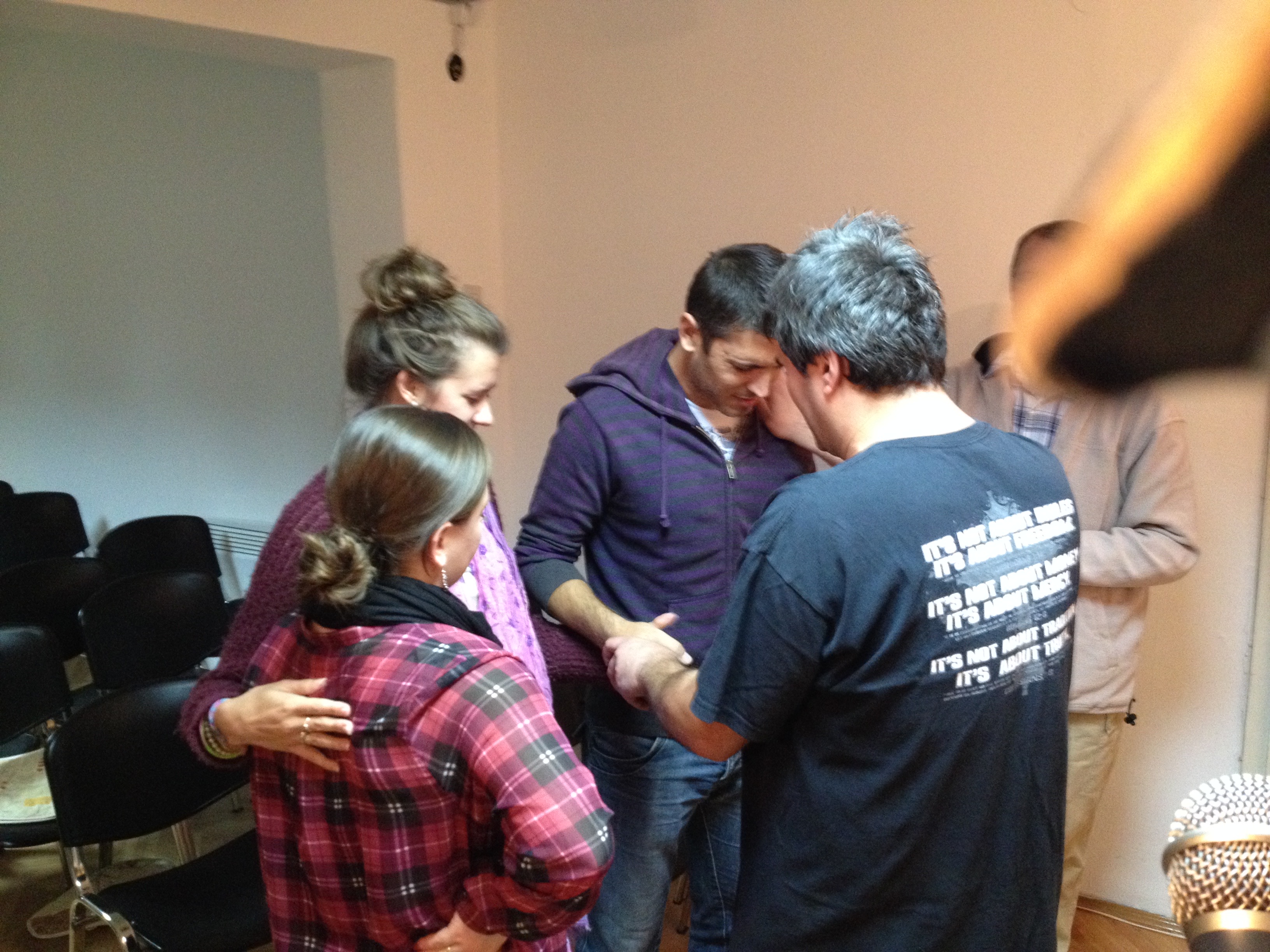 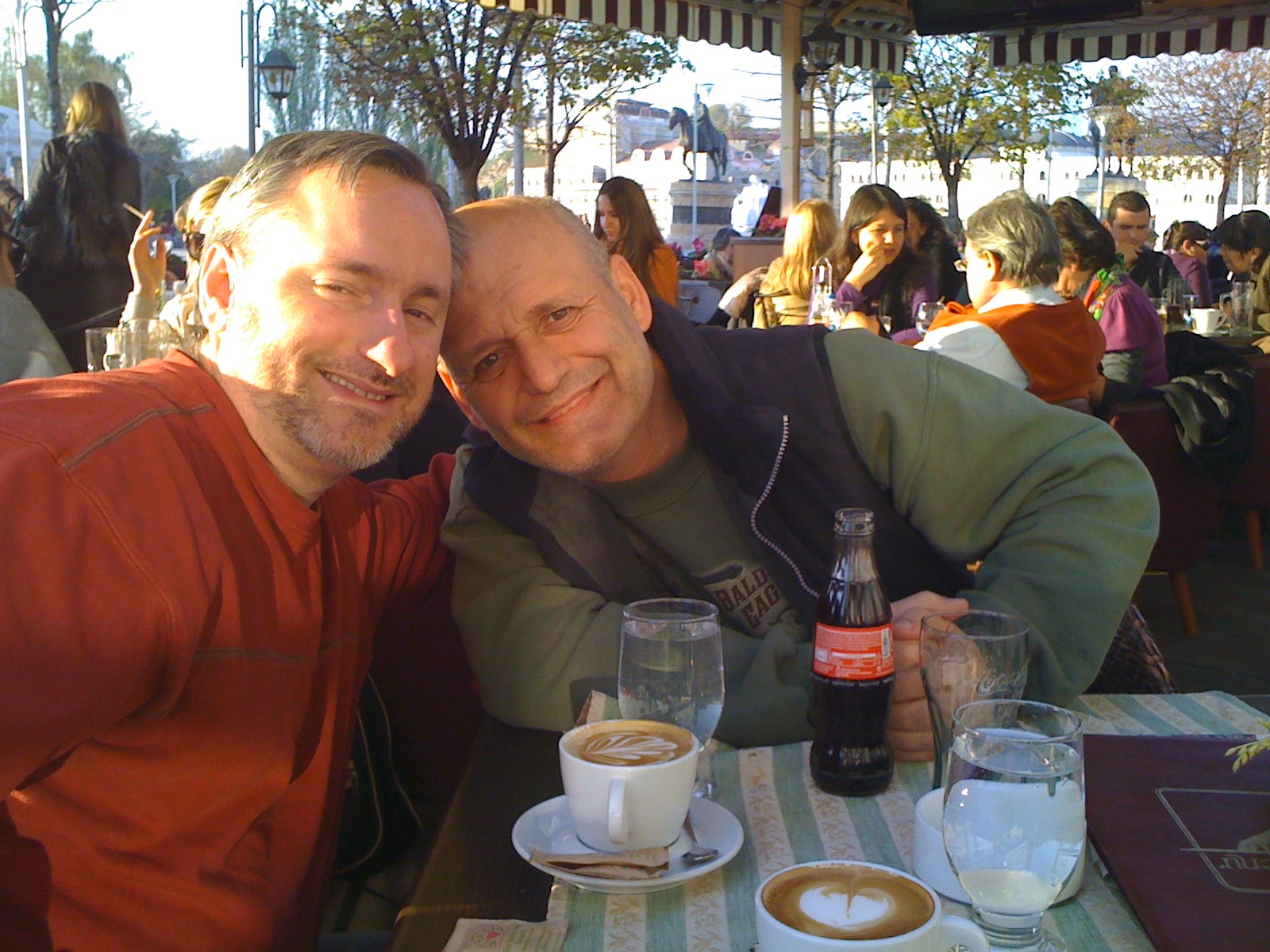 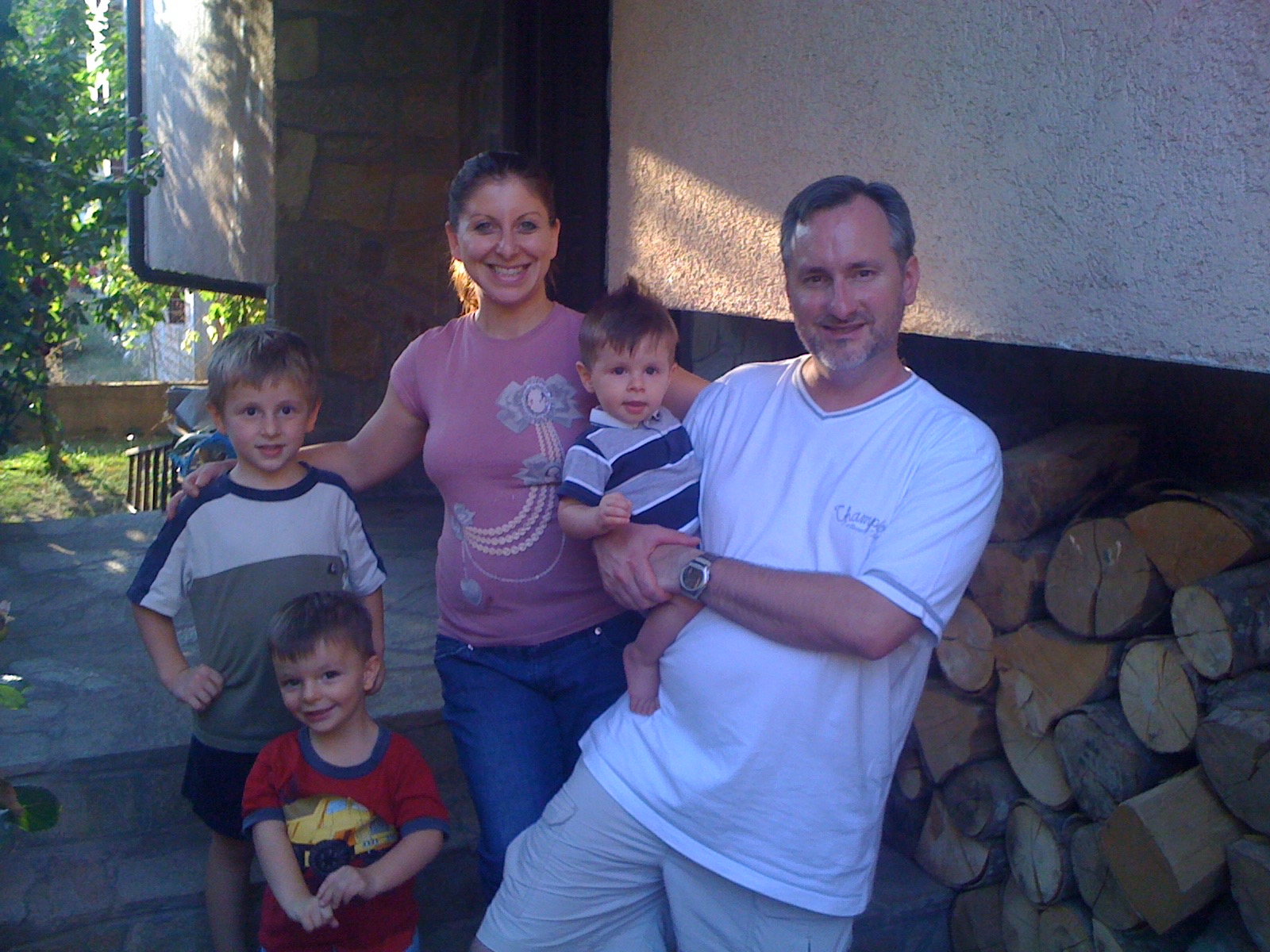 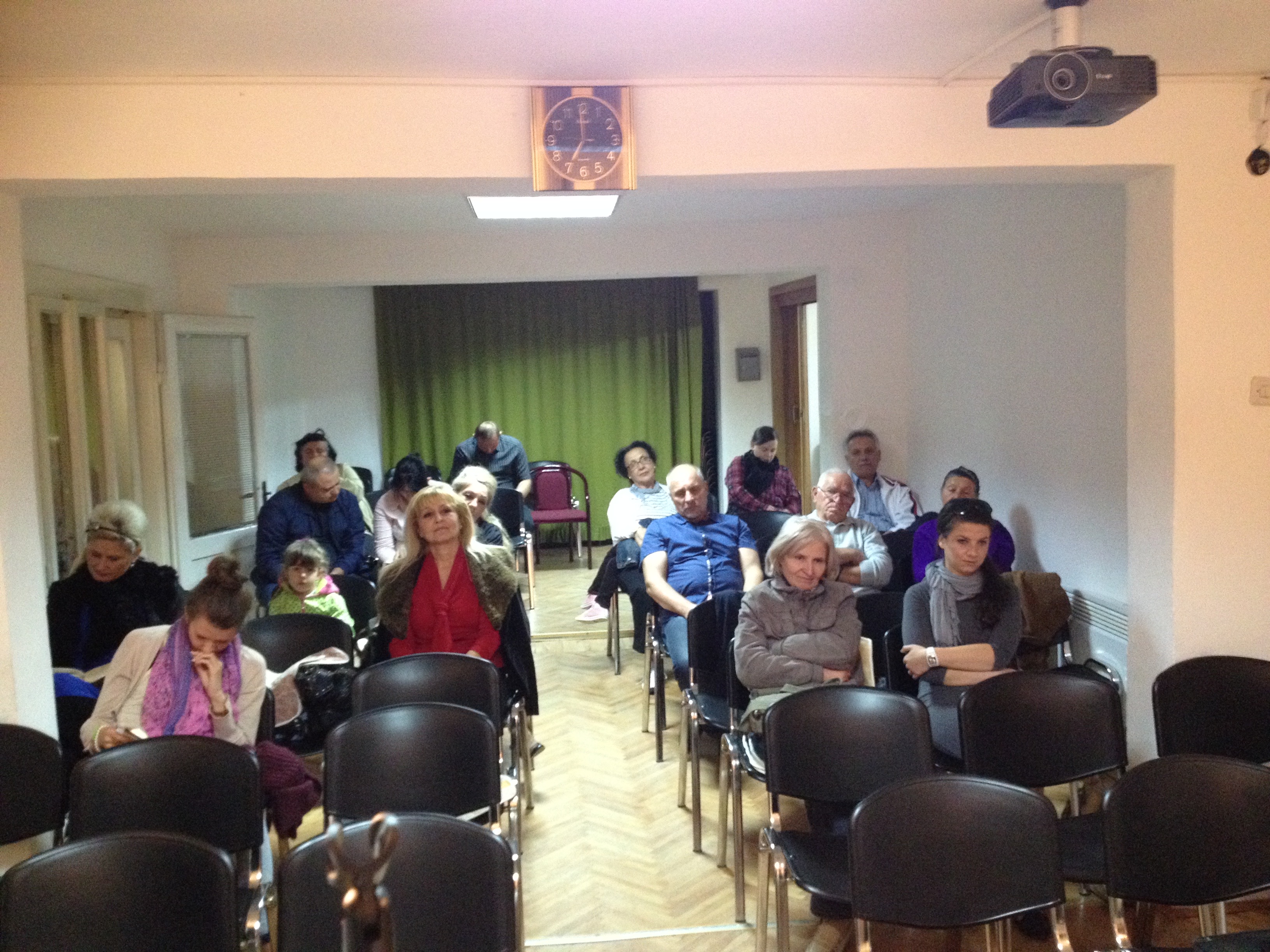 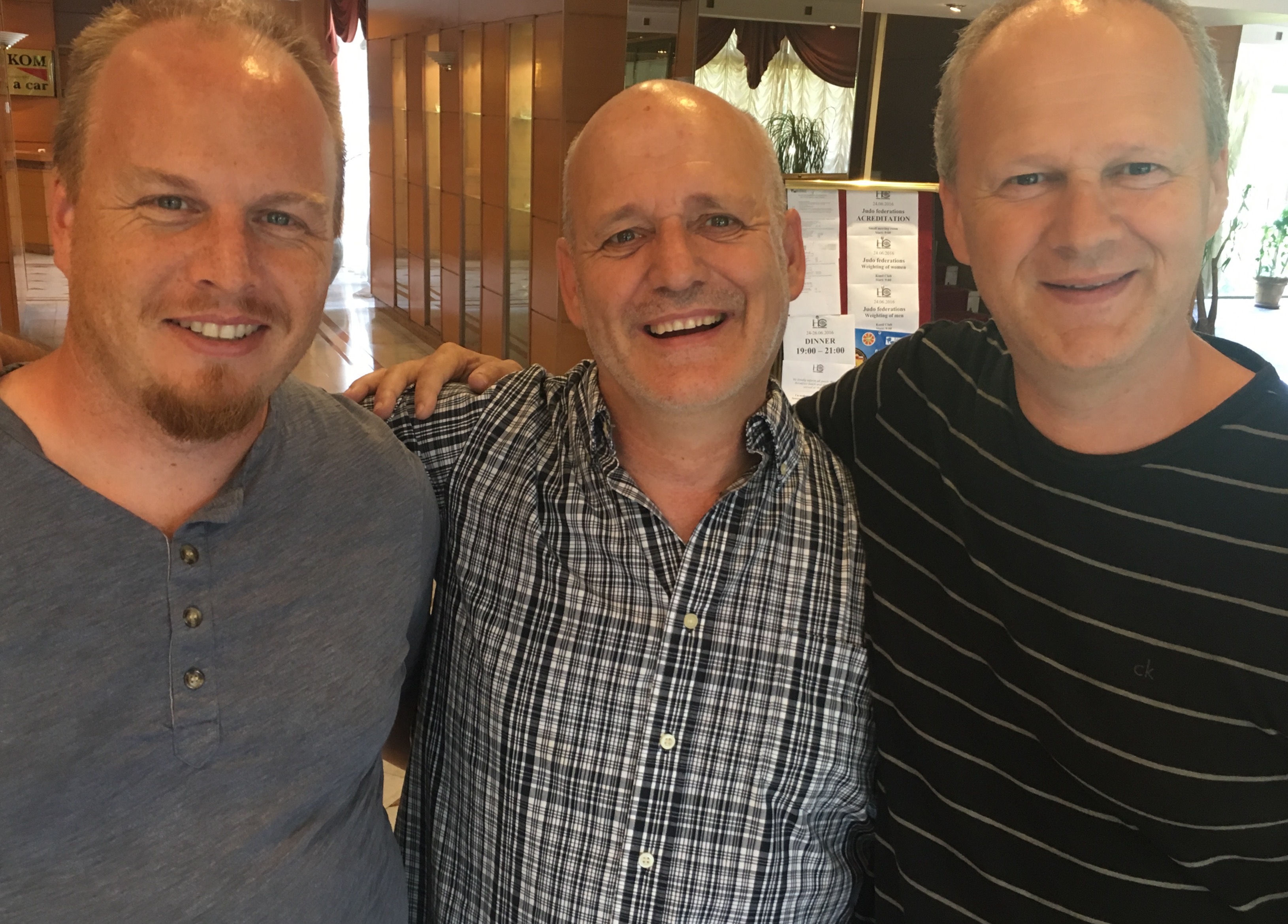 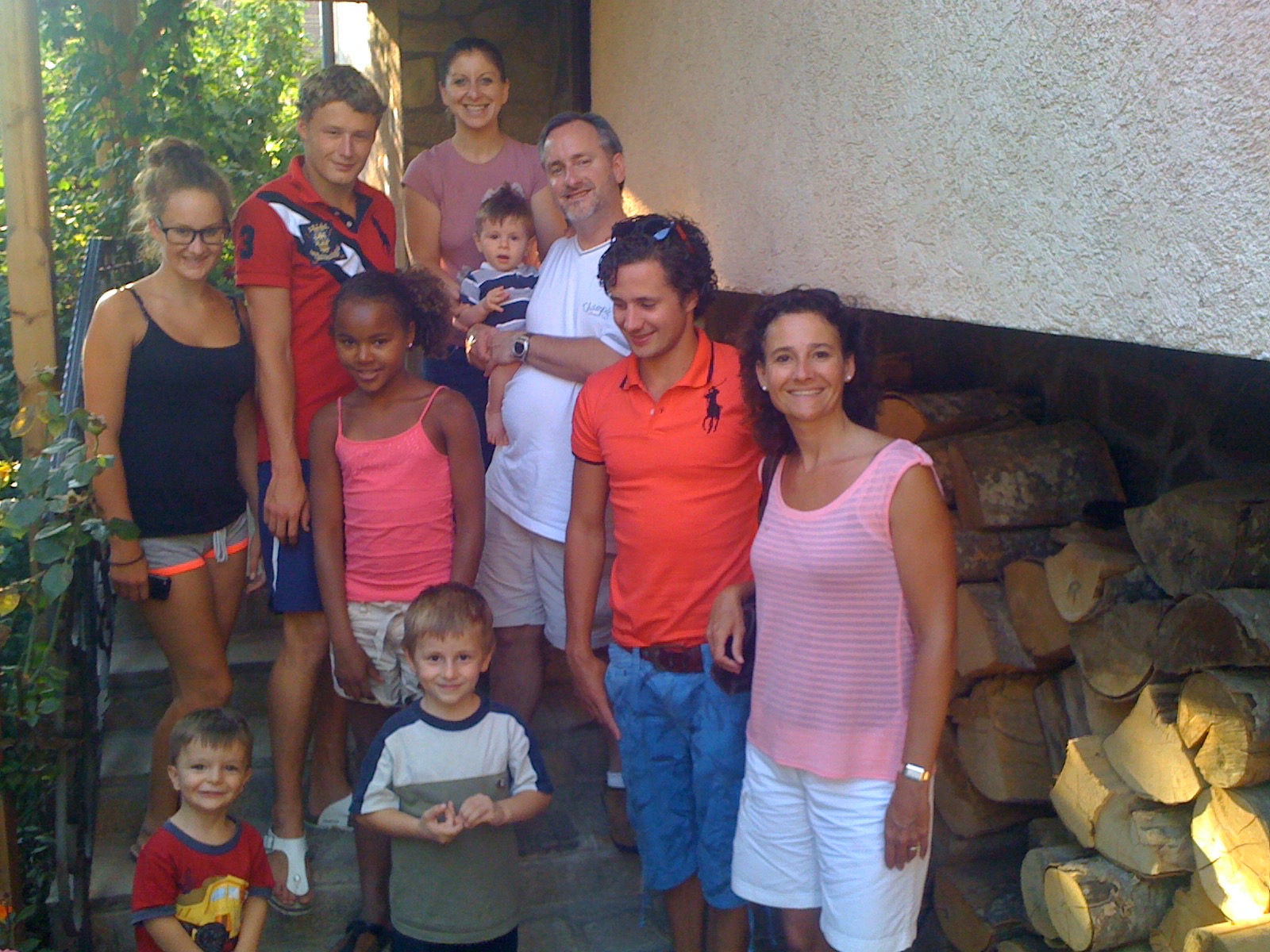 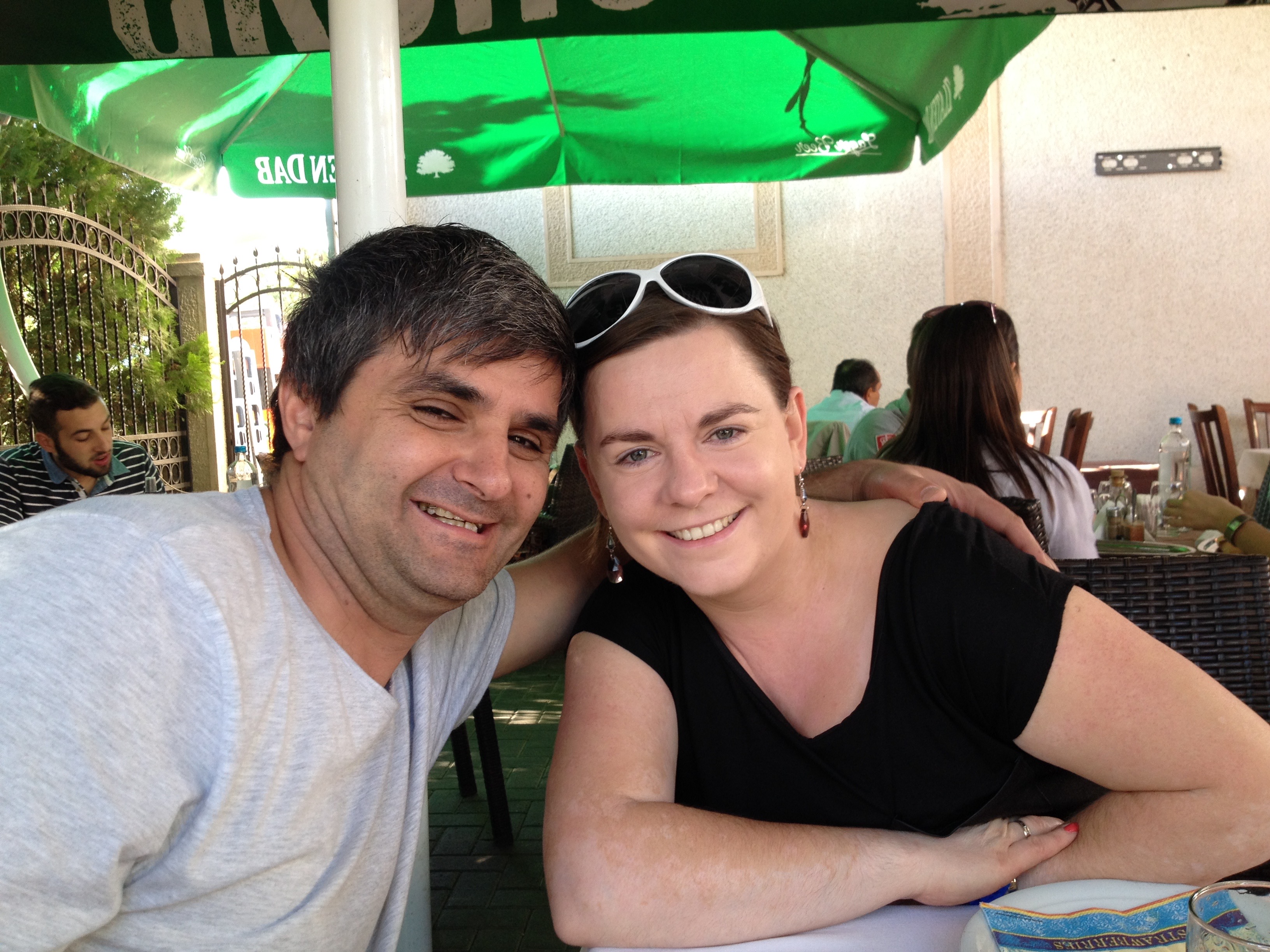 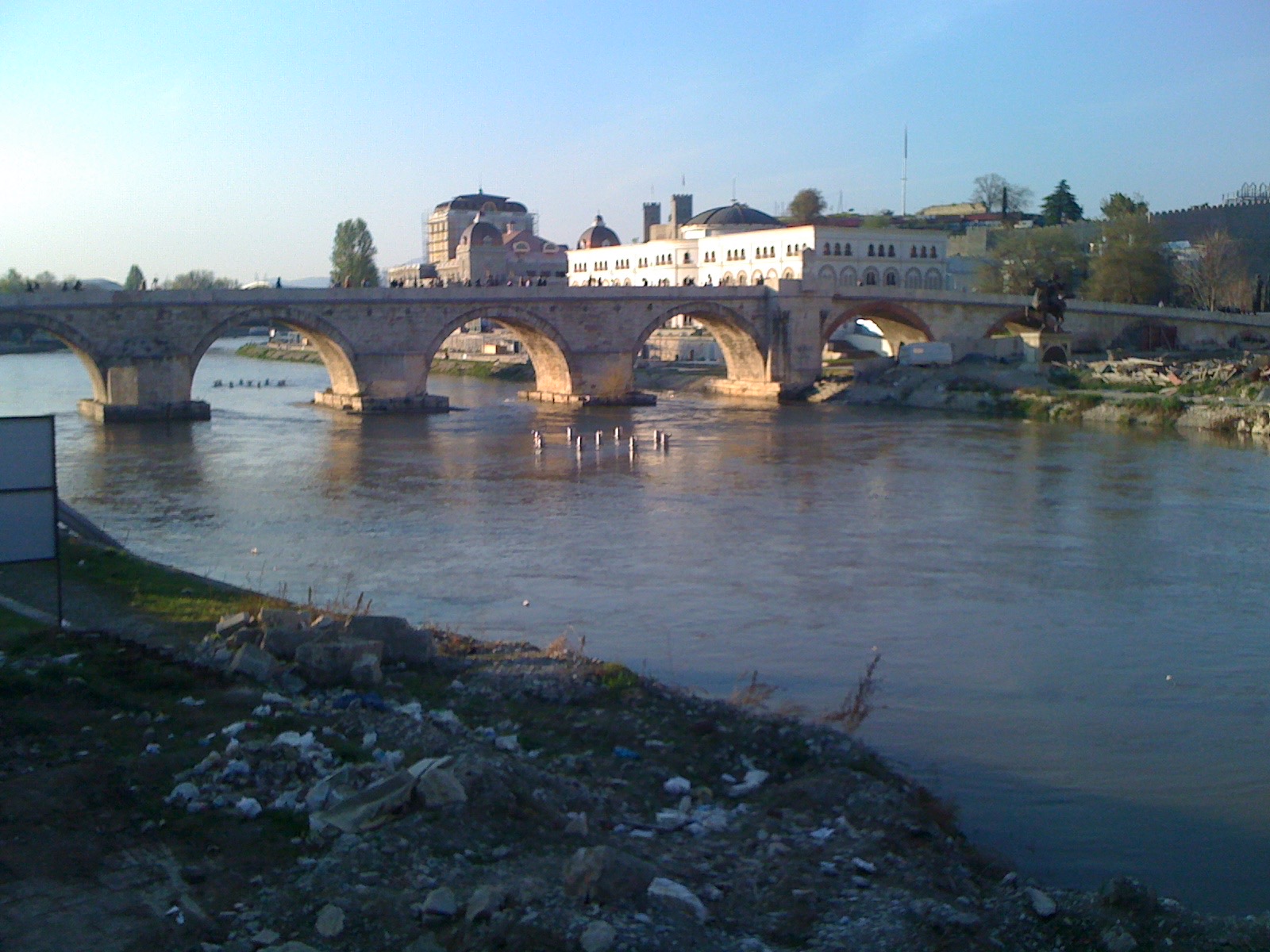 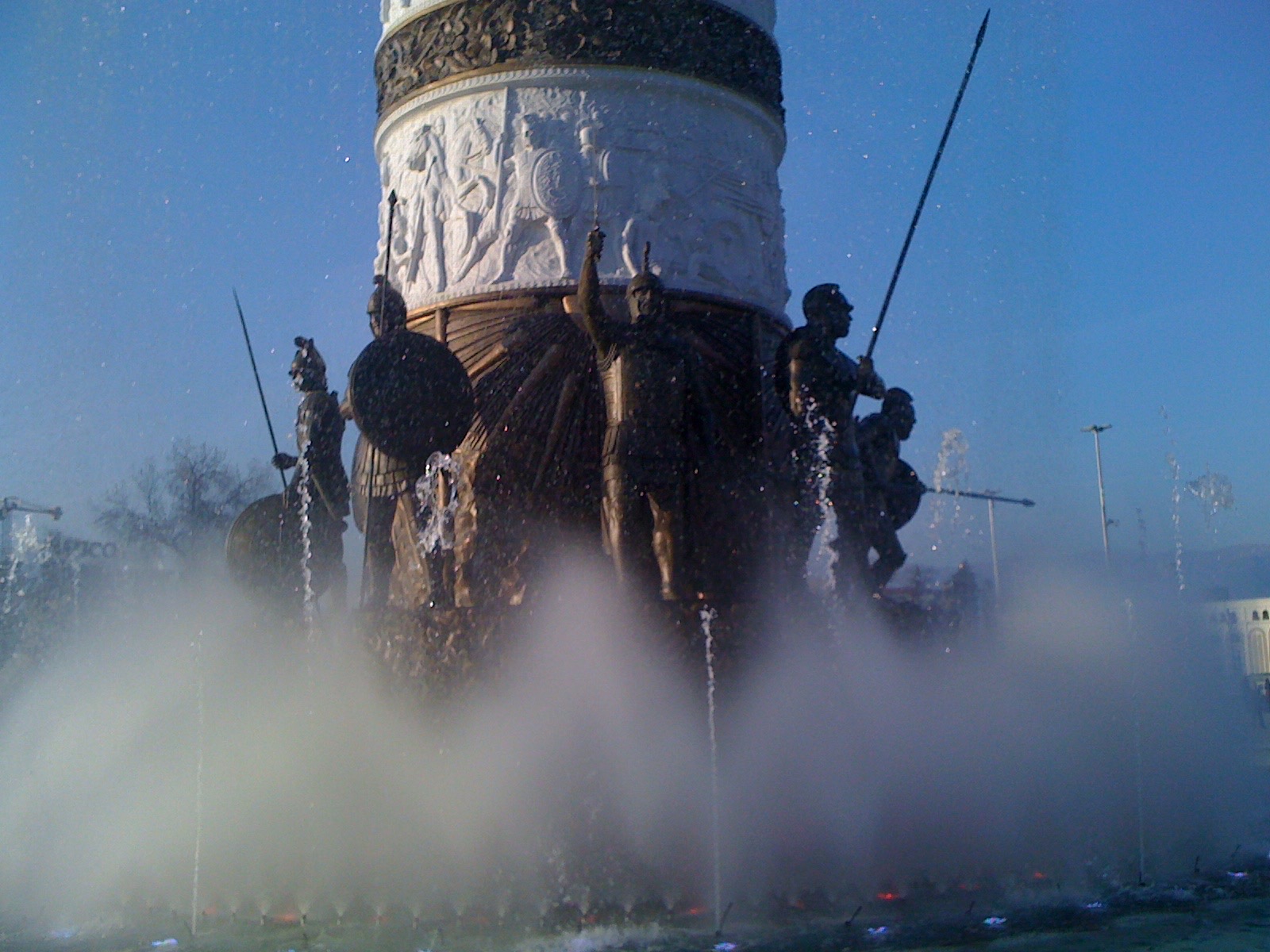 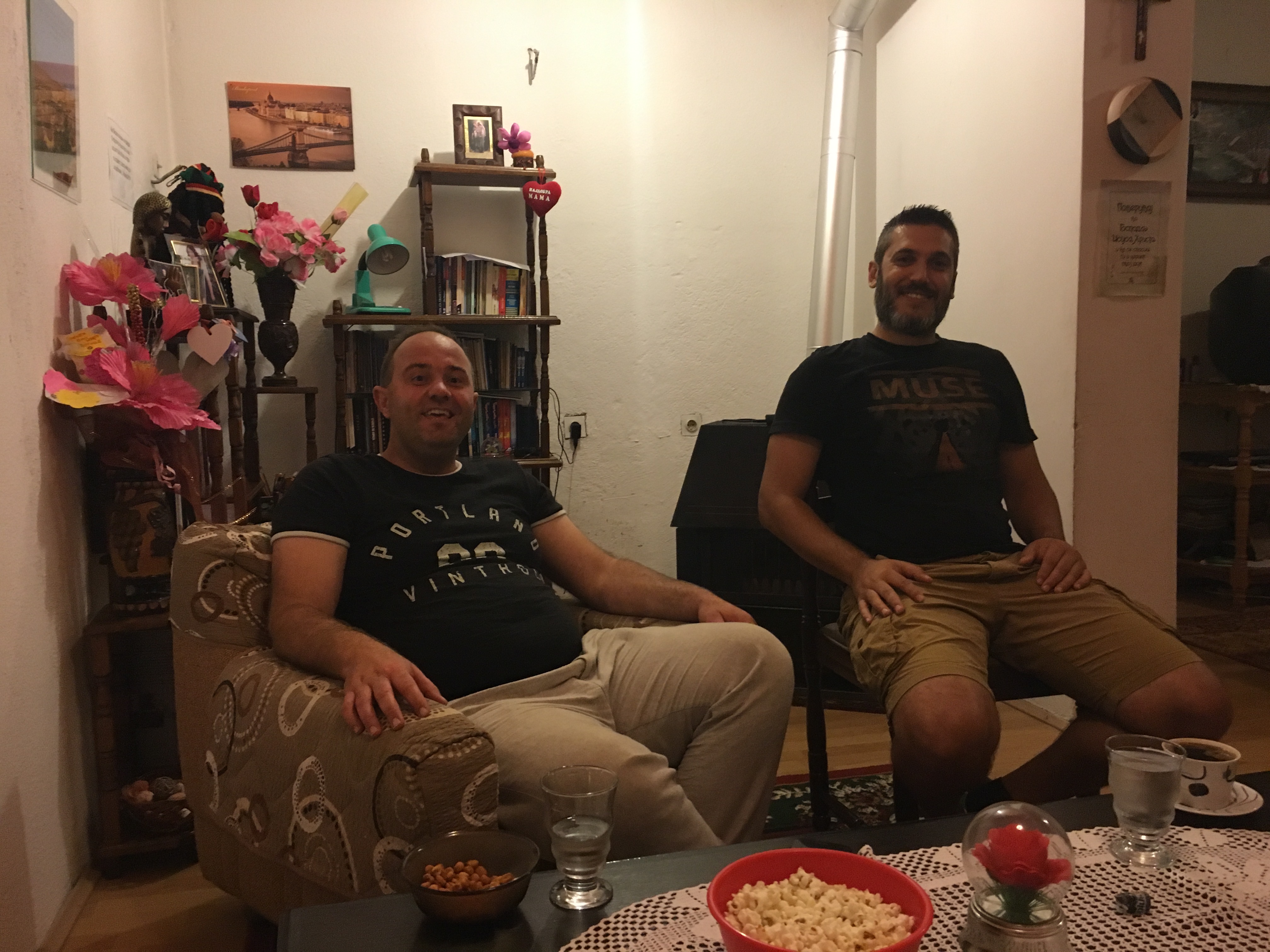