When we lived in Romania we met Marian & Luiza, they were in Constanta to take their SOFM. It was their time of preparation for India. They were part of our small group at the base in Constanta. In that time YWAM challenged the Romanian churches to become sending churches, sending missionaries into the world. In 2003 there were at that moment just a few Romanian missionaries, you could count them on one hand. Today there are many Romanians sent into the world, many are sent out to India.

NORTH INDA Marian & Luiza are YWAM leaders who oversee the North of India. I have been at their place to have several meetings and to teach in the DTS. It has been a big challenge to teach on the subject of relationships. The culture of India is so different from our western culture. Marriages are arranged and what we call love marriage, based on love, is what they compare with Hollywood relationships. So when you share about a loving Father, loving one another and relationships based on love, it really takes a challenge to go through the Bible with them. I started at the beginning of Gods plan and took them through stories and examples so they can relate to the Bilbe, to show them the character of God the Father. I think I was the one that learned the most.

PATNA There are several Romanians that are in India to share the Gospel. It’s not an easy place, so it was good to meet and to encourages those that are based in Patna. 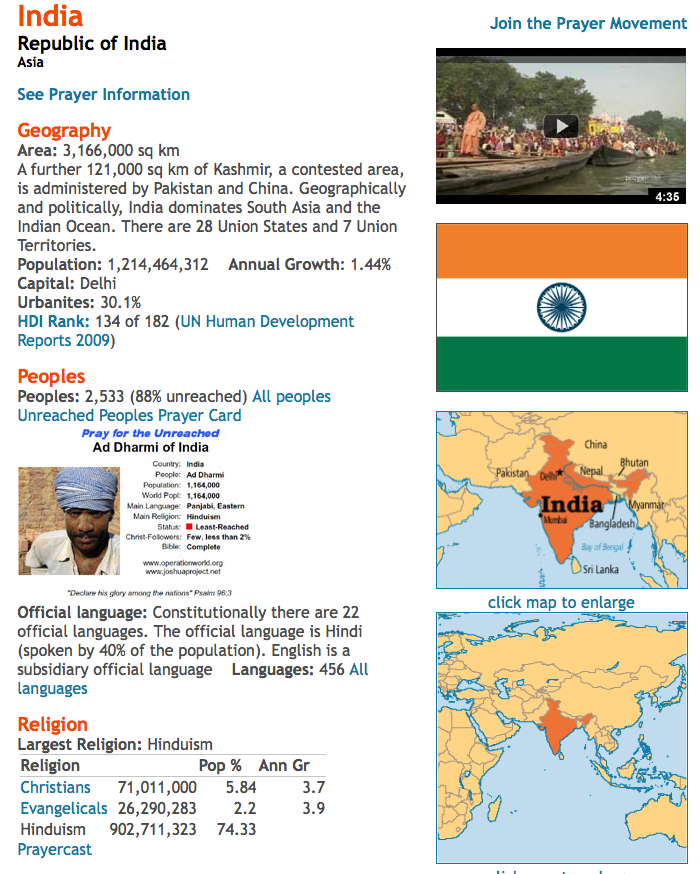 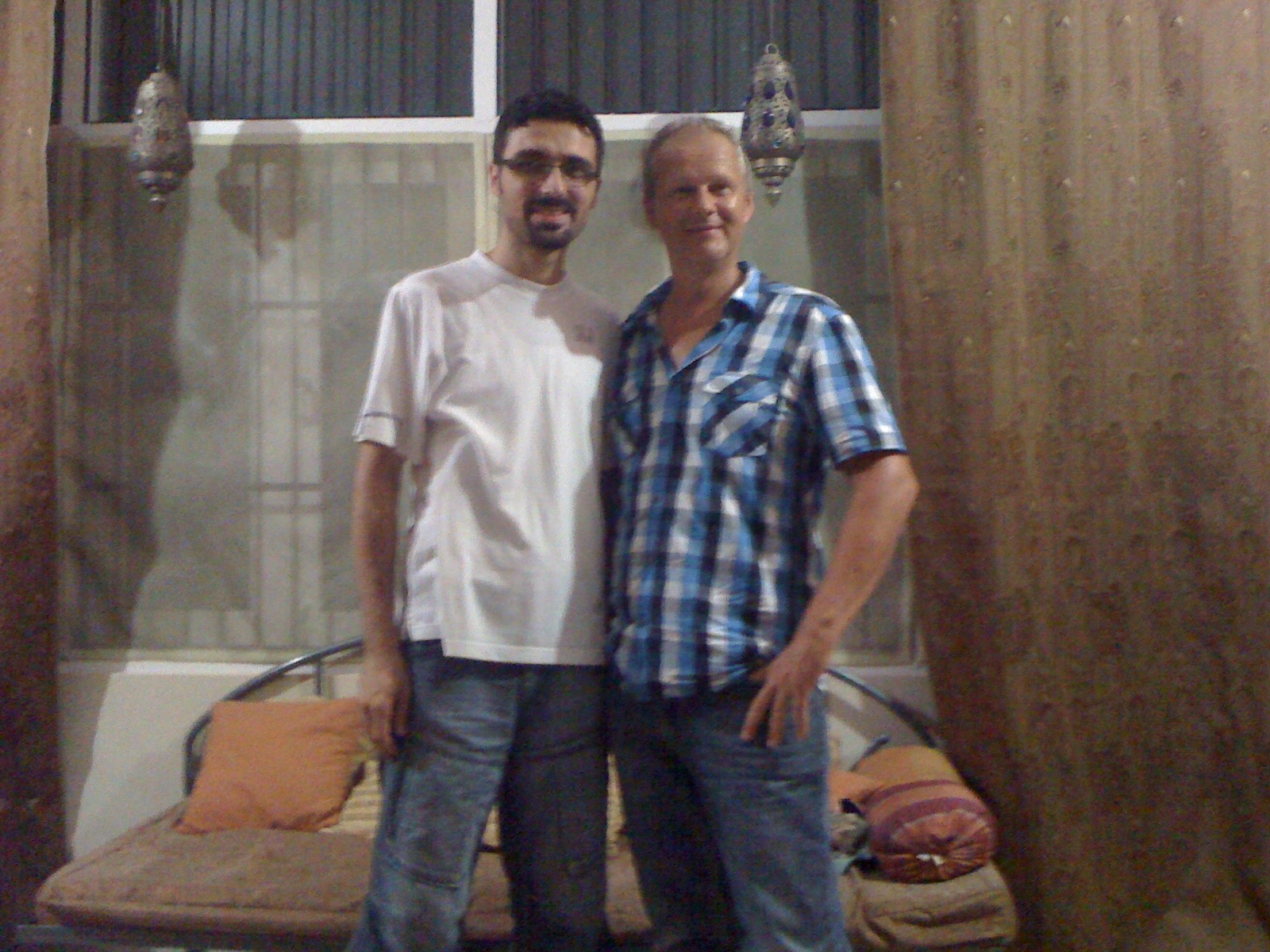 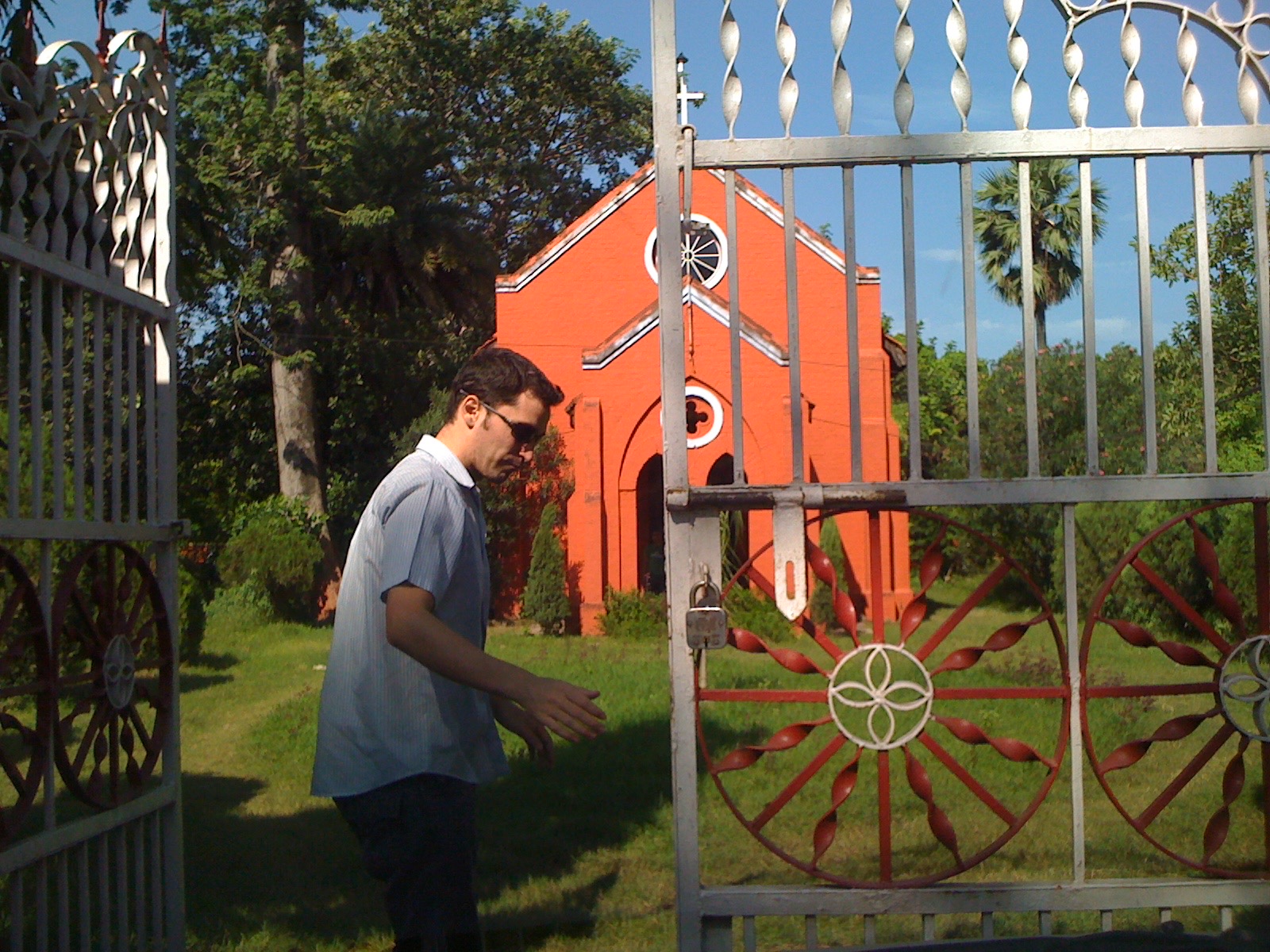 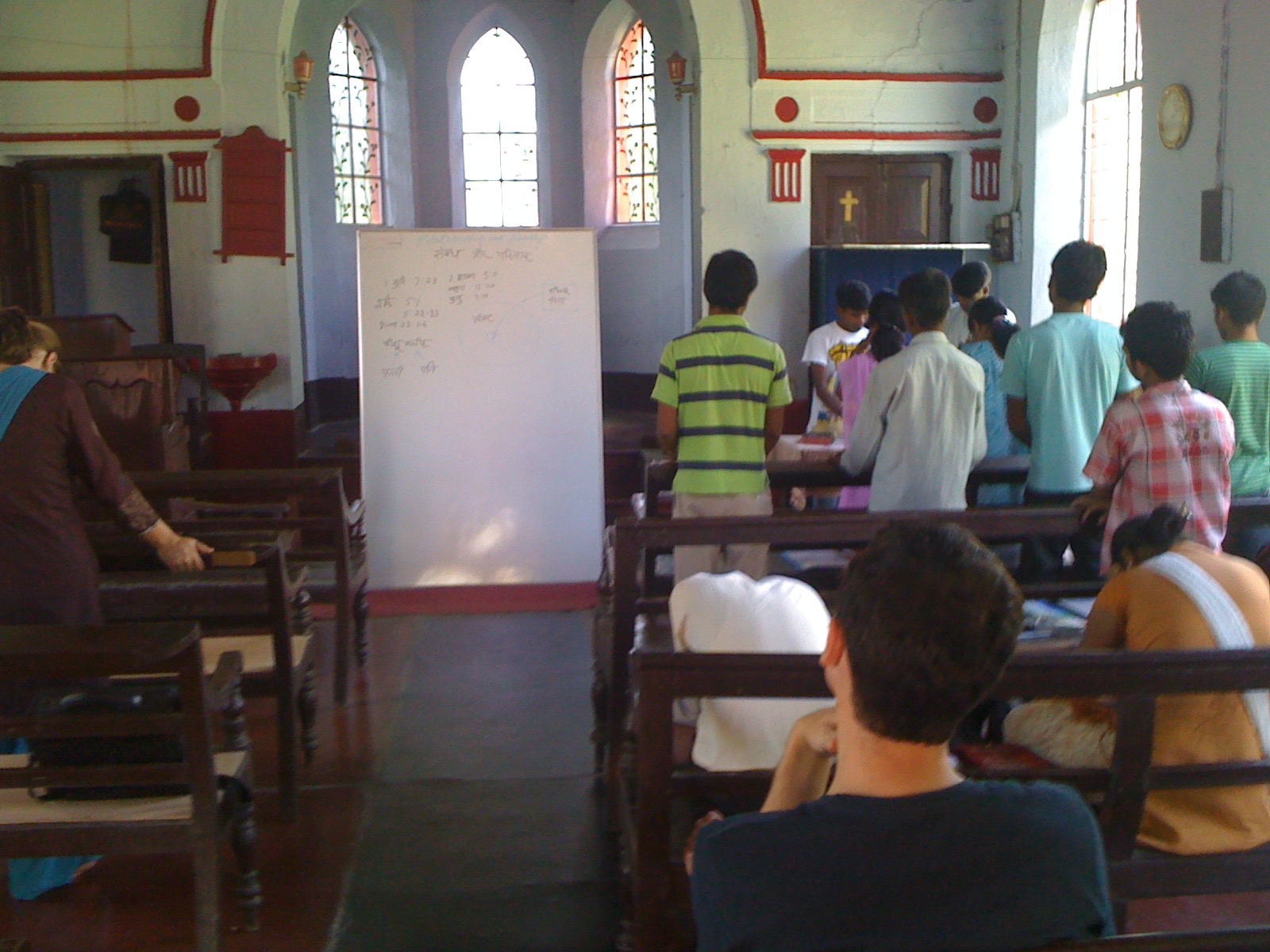 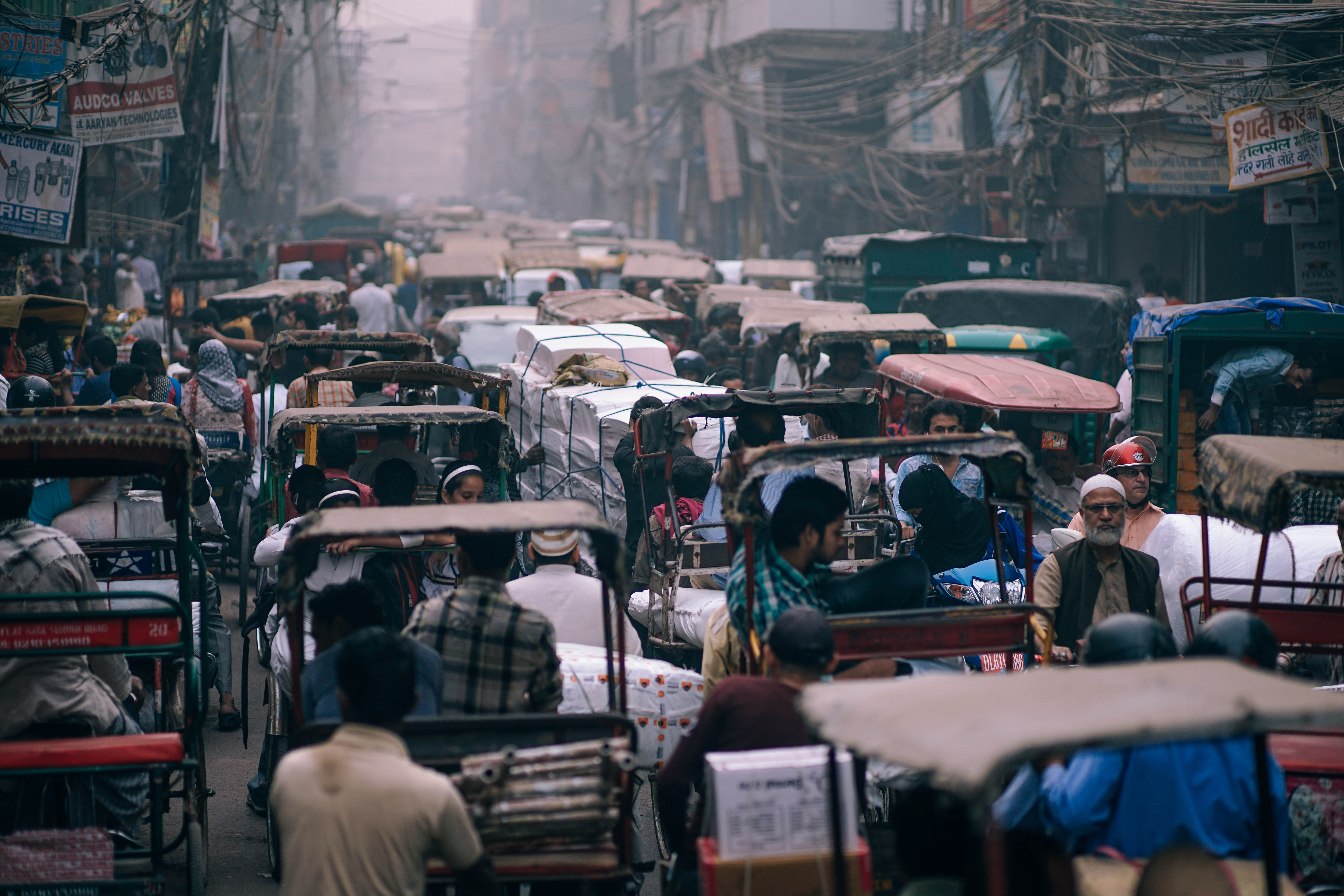