We had several outreaches to China. In Baguio, the Philippines, I have been teaching in the C-DTS. One of the Malaysian students was a worker in China. She invited us to come with a team to minister on a retreat of several organizations working together among the the Zuang, an ethnic group in China of 2 million unreached people.

We had a three-day gathering and God worked in an amazing way among those people from different organizations, different cultural background, different church backgrounds with one goal: to reach the Zunag. It was not easy to work together, it took them 2 years to come to an agreement to come together for this retreat and this is where God did a miracle and brought unity. The first evening we started to minister in the prophetic and that opened all of their hearts.

Since that meeting we have been back for several times. Steve and his family became friends. This Korean family, they come from New York USA, visited us in Aalsmeer where he shared his story about the ministry among the Zuang. In this region in China, where they work among the Zuang, there is still a lot of persecution. The strongest persecution comes from their own people group, families and people from the villages that turn against those that become a folower of Jesus. I have been there myself when one of the women was in danger and almost got killed by her husband. Hhe burned her biblel in front of her eyes, she said to her husband: “You can take everything from me, you can kill me, but you can not take away from me and kill the One that lives inside of me”. 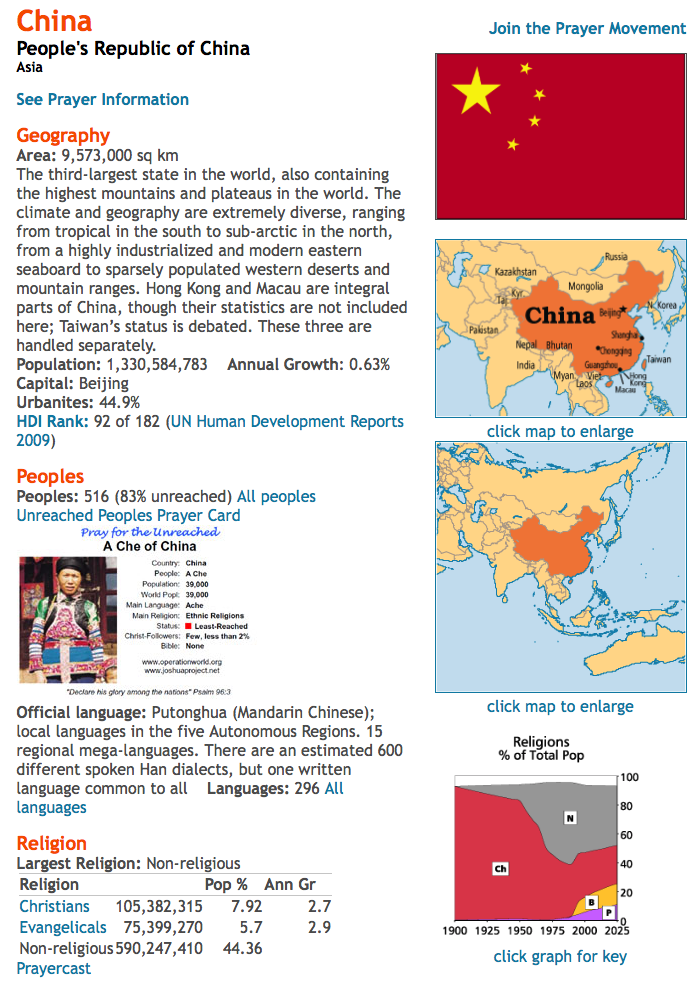 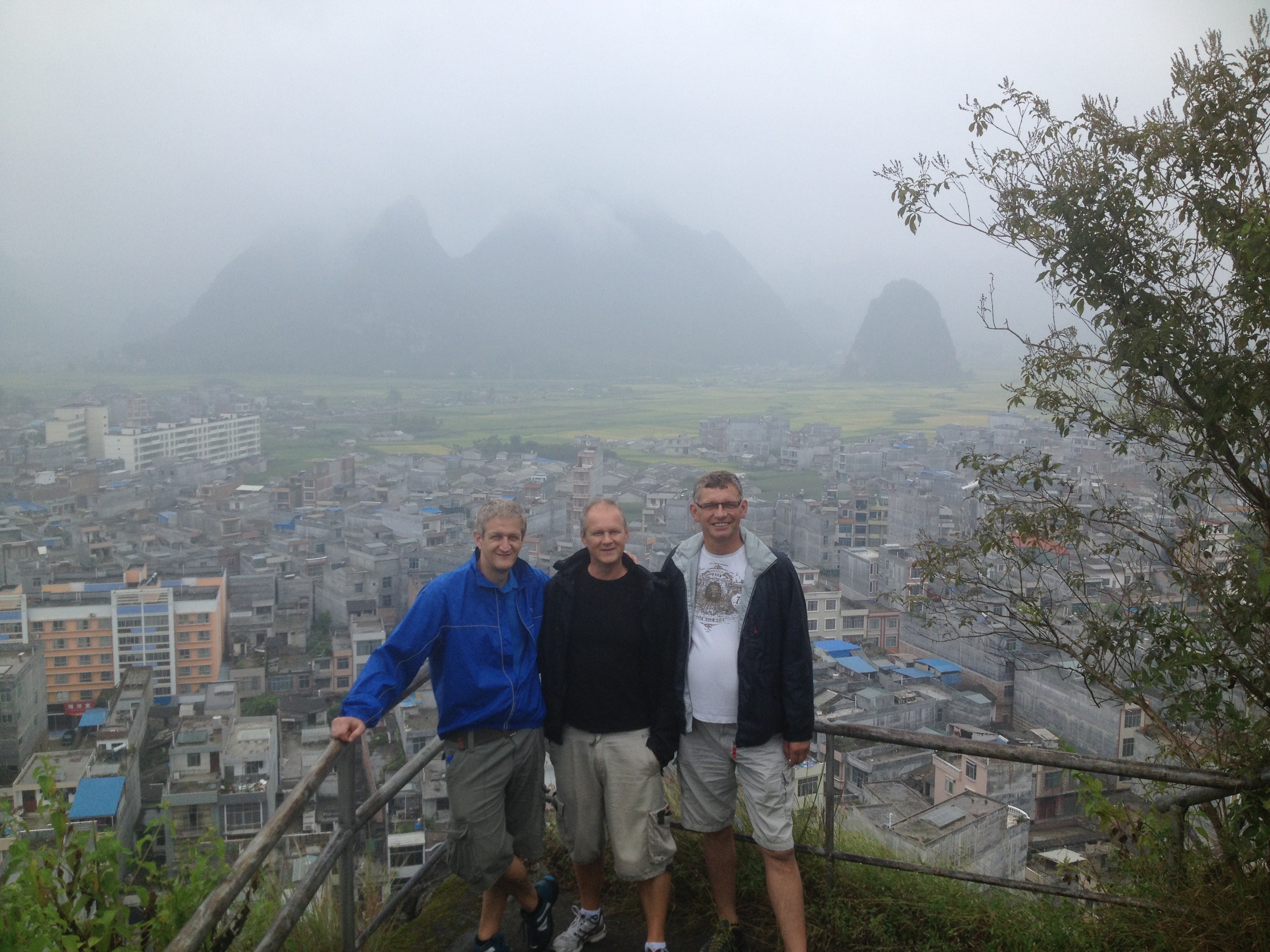 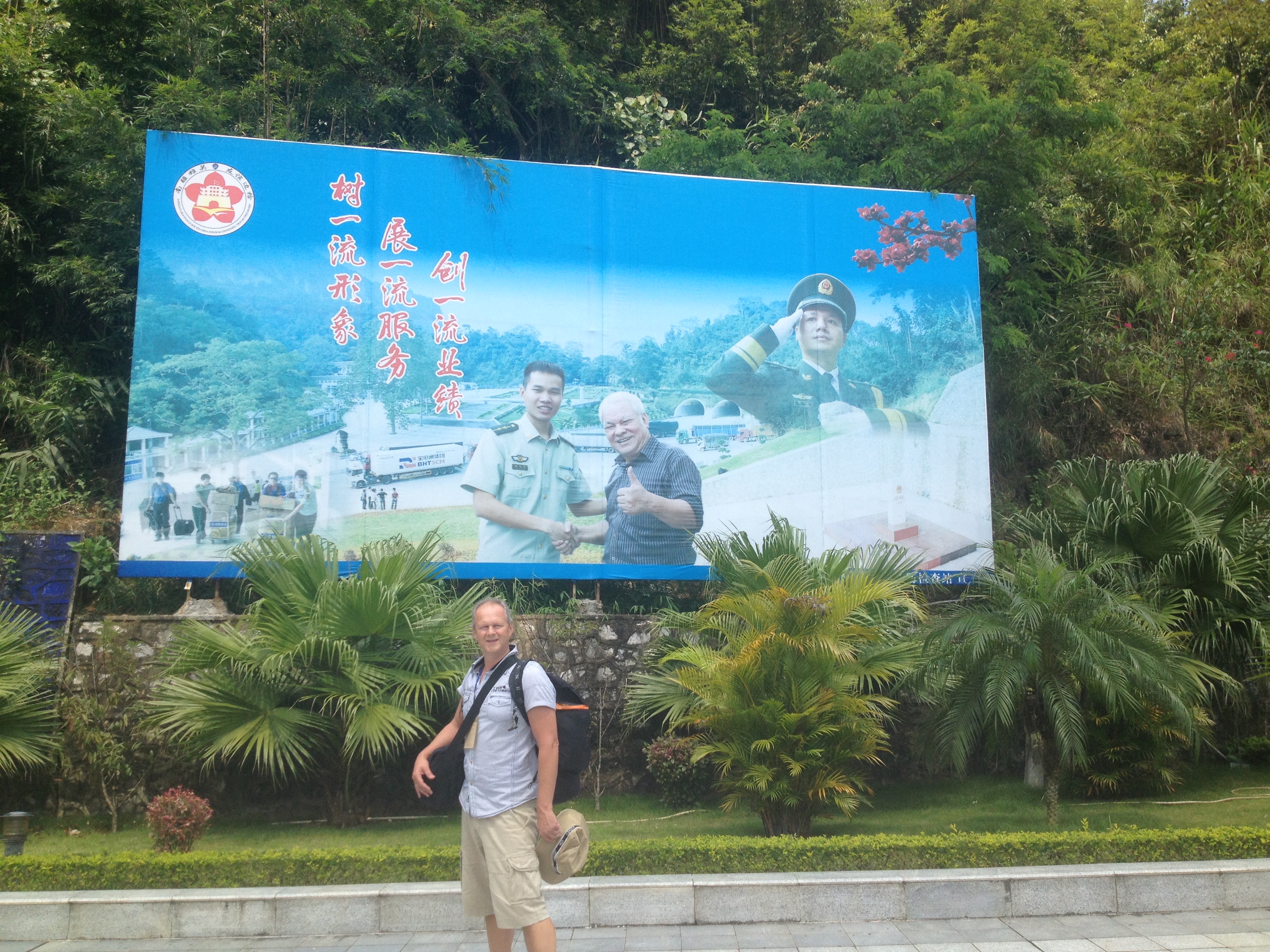 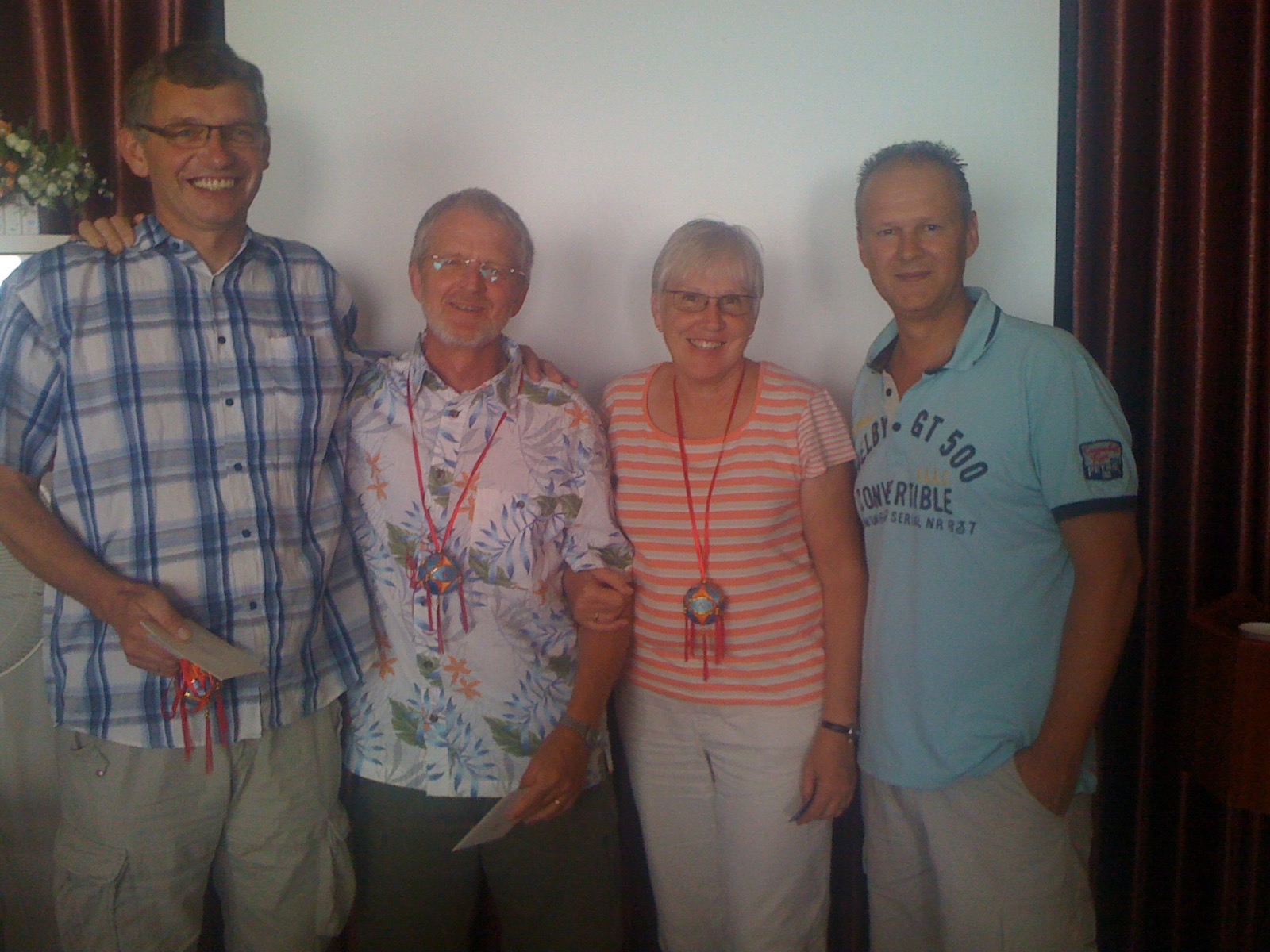 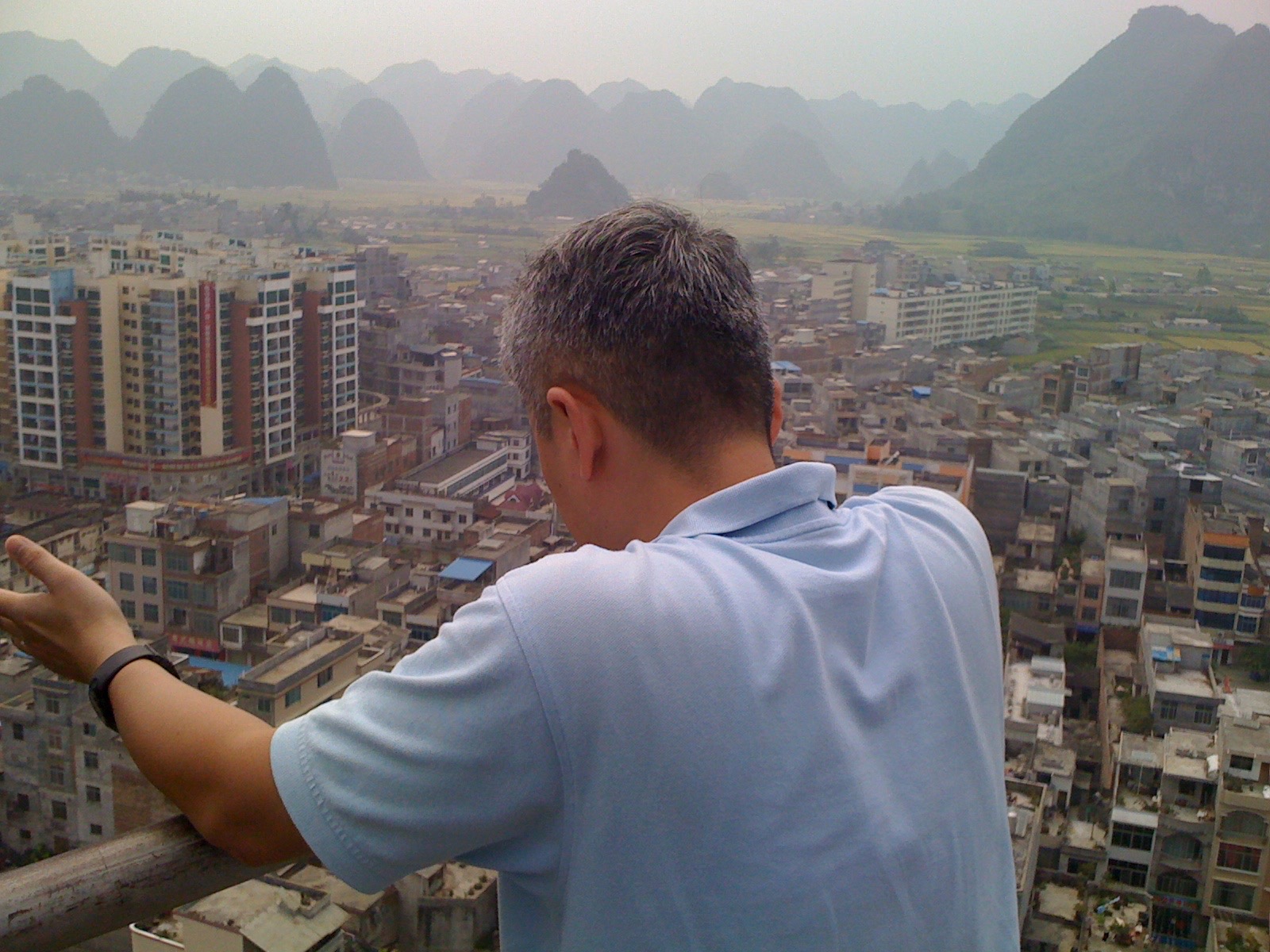