FRIENDS In 2001 we visited Bulgaria for the very first time. We were invited to speak on the national YWAM conference. This is where we met Georgi & Svetlana. We became friends and we have invested in their lives for many years. They have been several times in the Netherlands. They came with four Bulgarian couples to our Family Impact camp. I took Georgi on several mission trips to Africa, Vietnam, Serbia, Macedonia and Romania. We believe that God will raise up this couple to have a great impact on the nation of Bulgaria.

BULGARIA Every year we visit Bulgaria several times. Februari 2017 we had a YWAM leadership gathering to pray for Bulgaria and to ask God to show us His ways for the coming years. Trough the years we had many meetings, one on one talks, leadership gatherings. We preached in churches, we had seminars on Family live and how to raise up children, we had youth gatherings. And we have spend a lot of time with Georgi & Svetlana and their family.

DIMITOVGRAD We believe this small town where Georgi & Svetlana live is a very prophetic town. We sense that God will do something special in this town, that many people will come and many will be sent from this place. Pray with us for a breakthrough. This town is built in several years by mainly young people form the formal communistic youth department. Today many young people leave this town to go abroad for work and to seek for a better life. We believe that what happened in the past in the name of the communistic youth department will happen in the future, but now for the Kingdom of God. We believe that hundreds of young people wil come and many will be sent as waves into the nations. 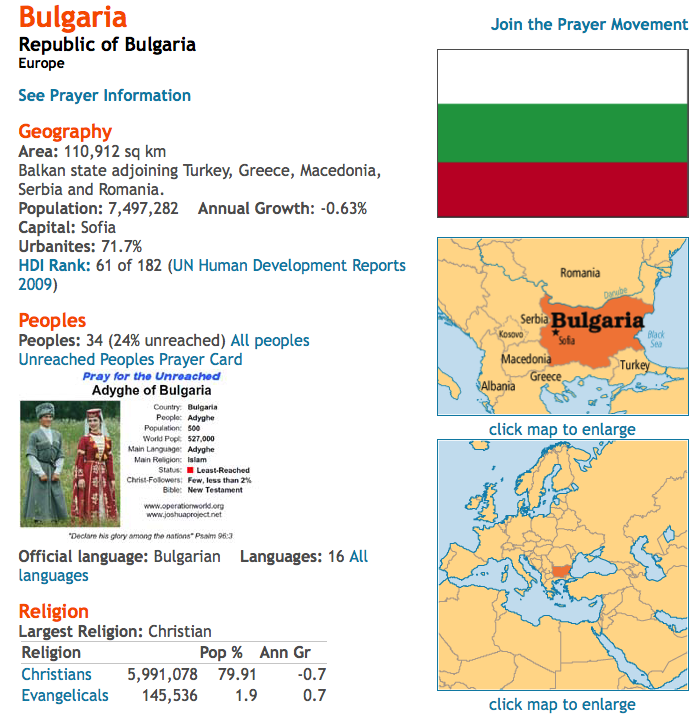 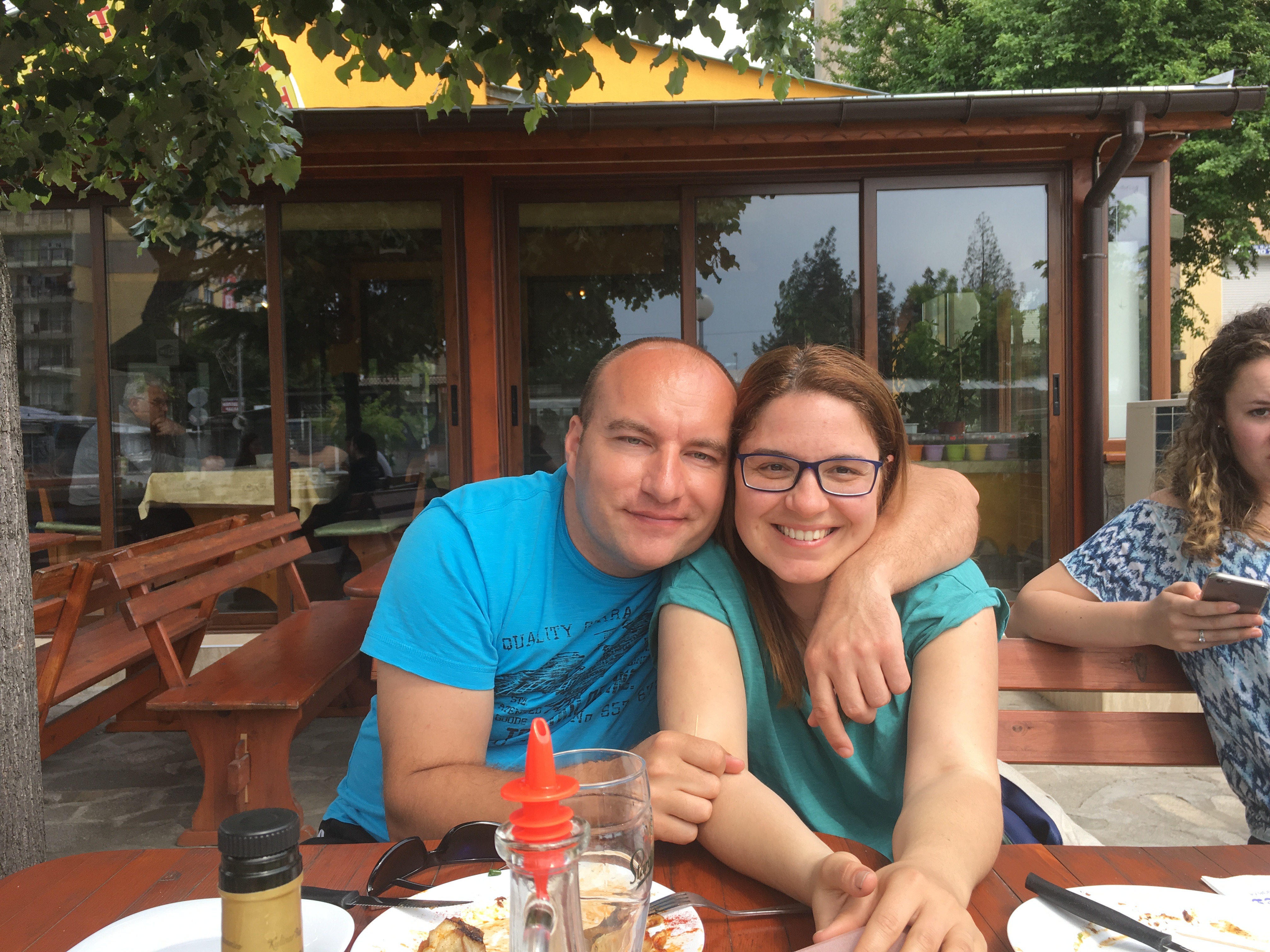 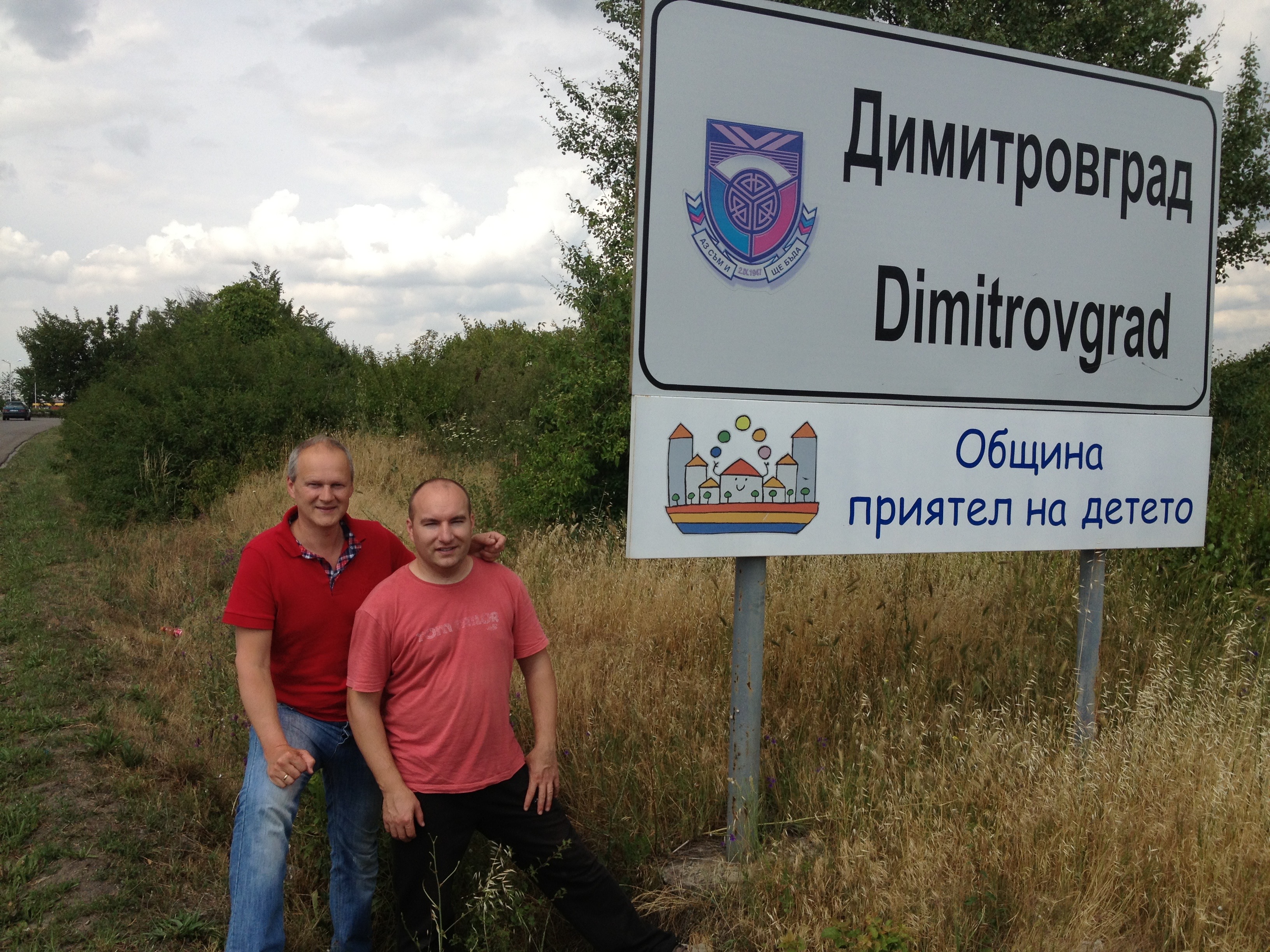 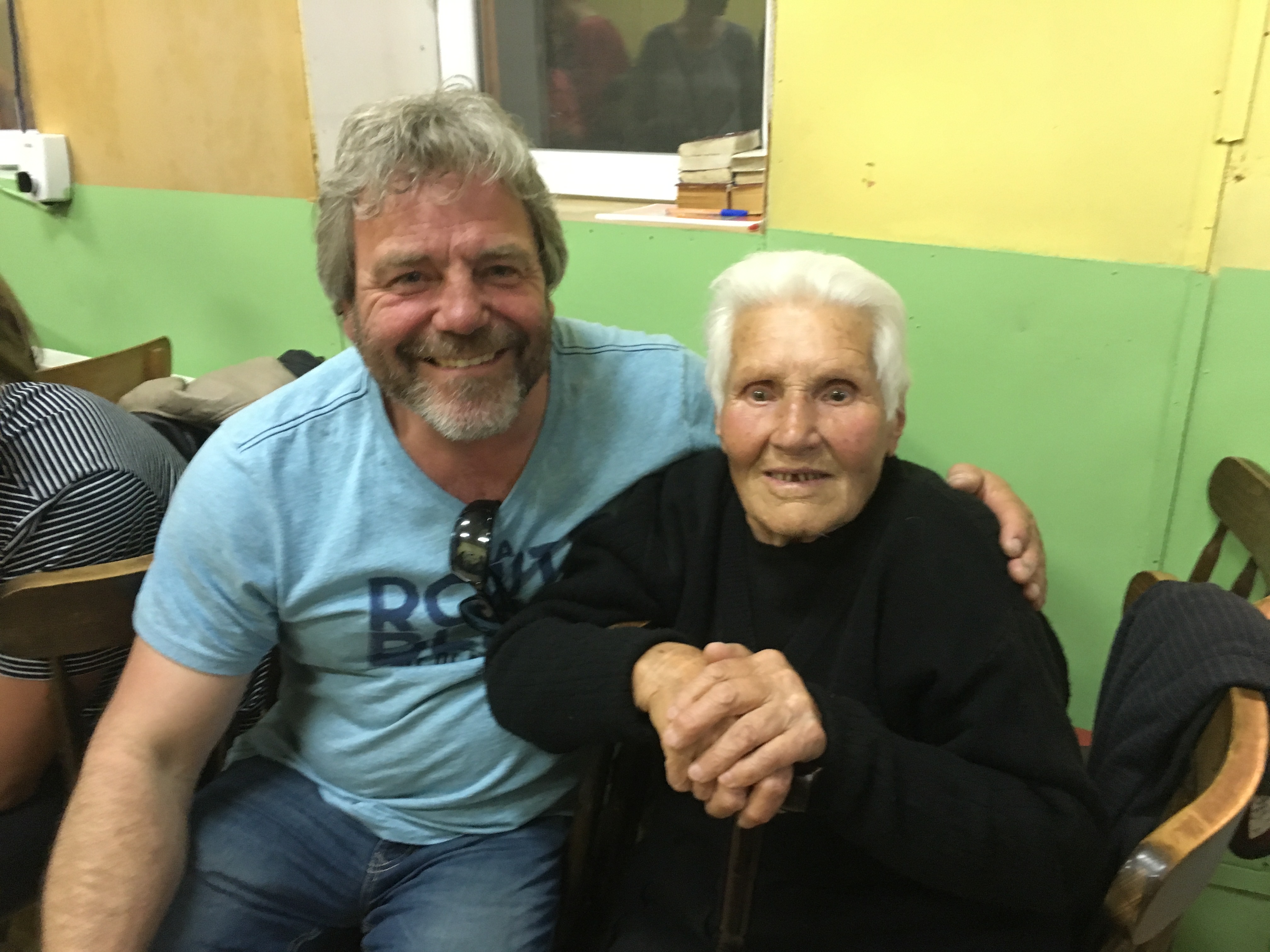 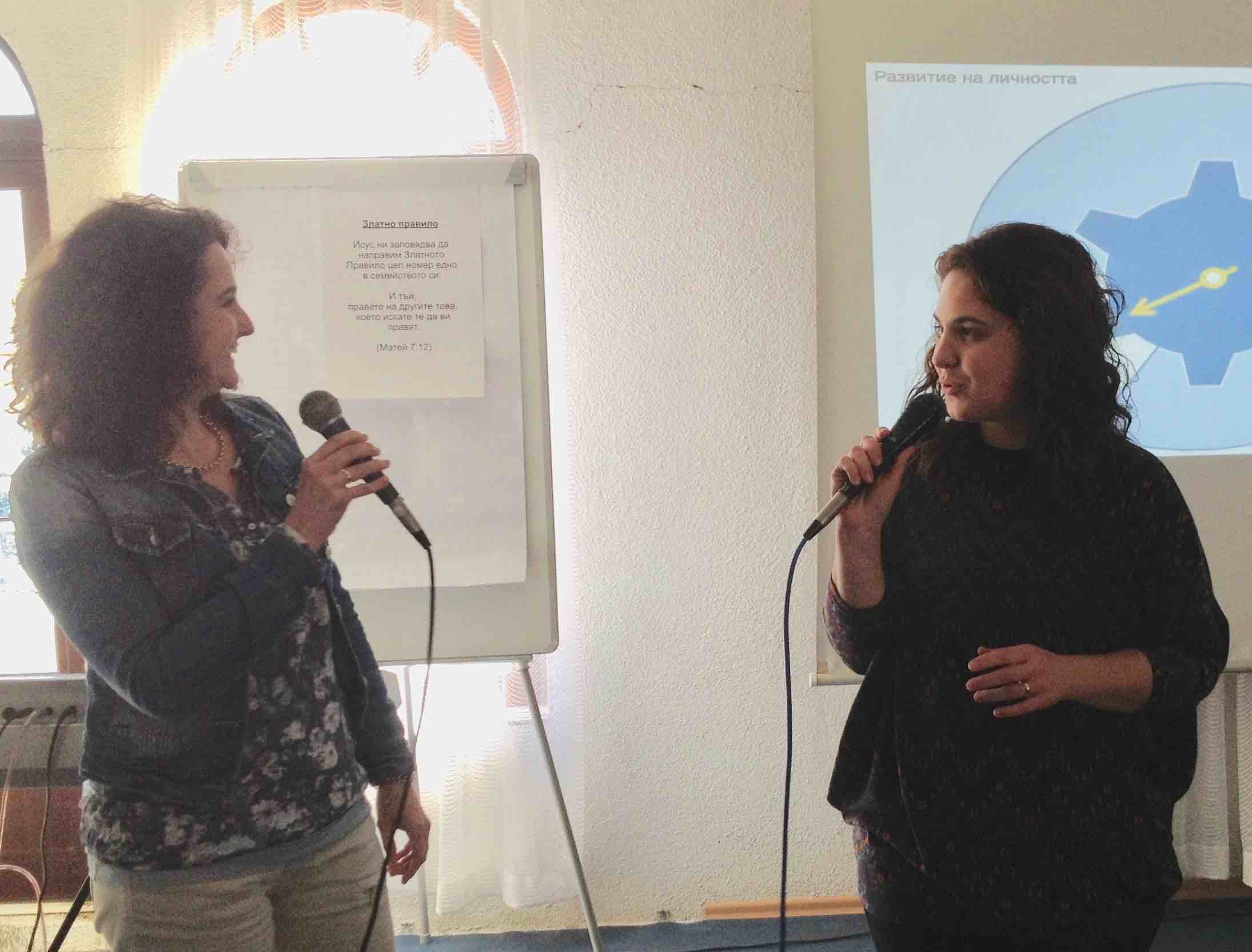 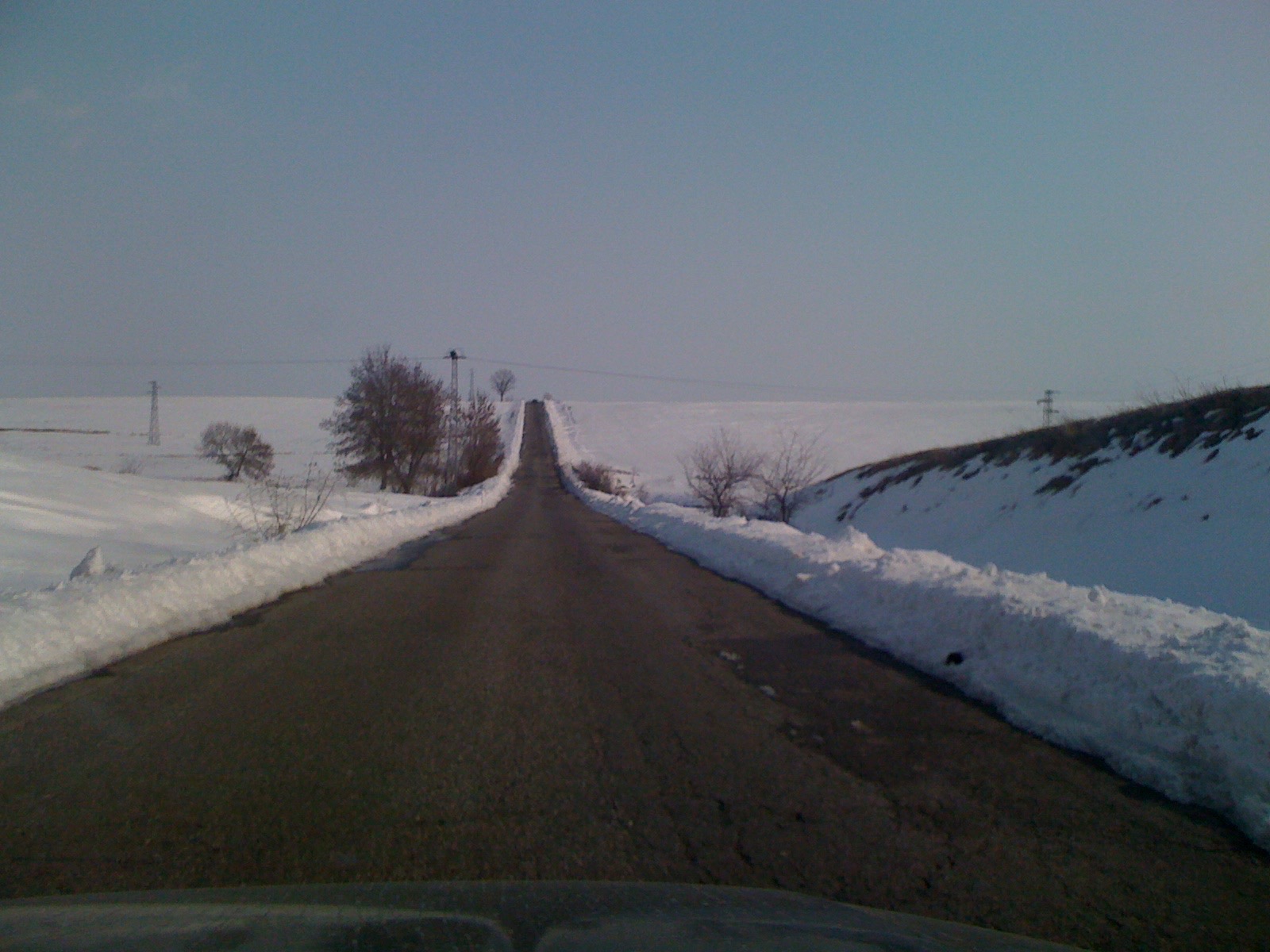 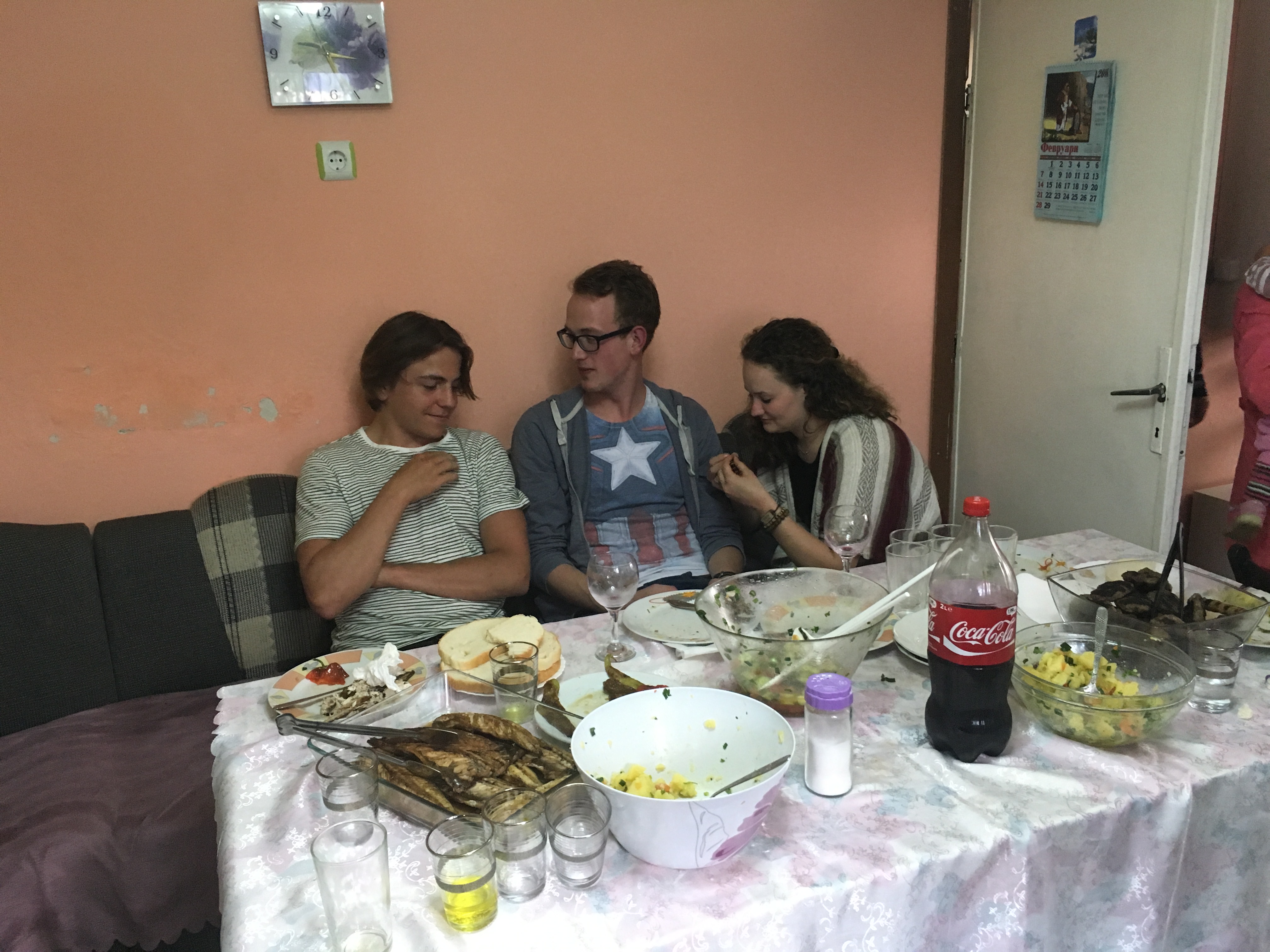 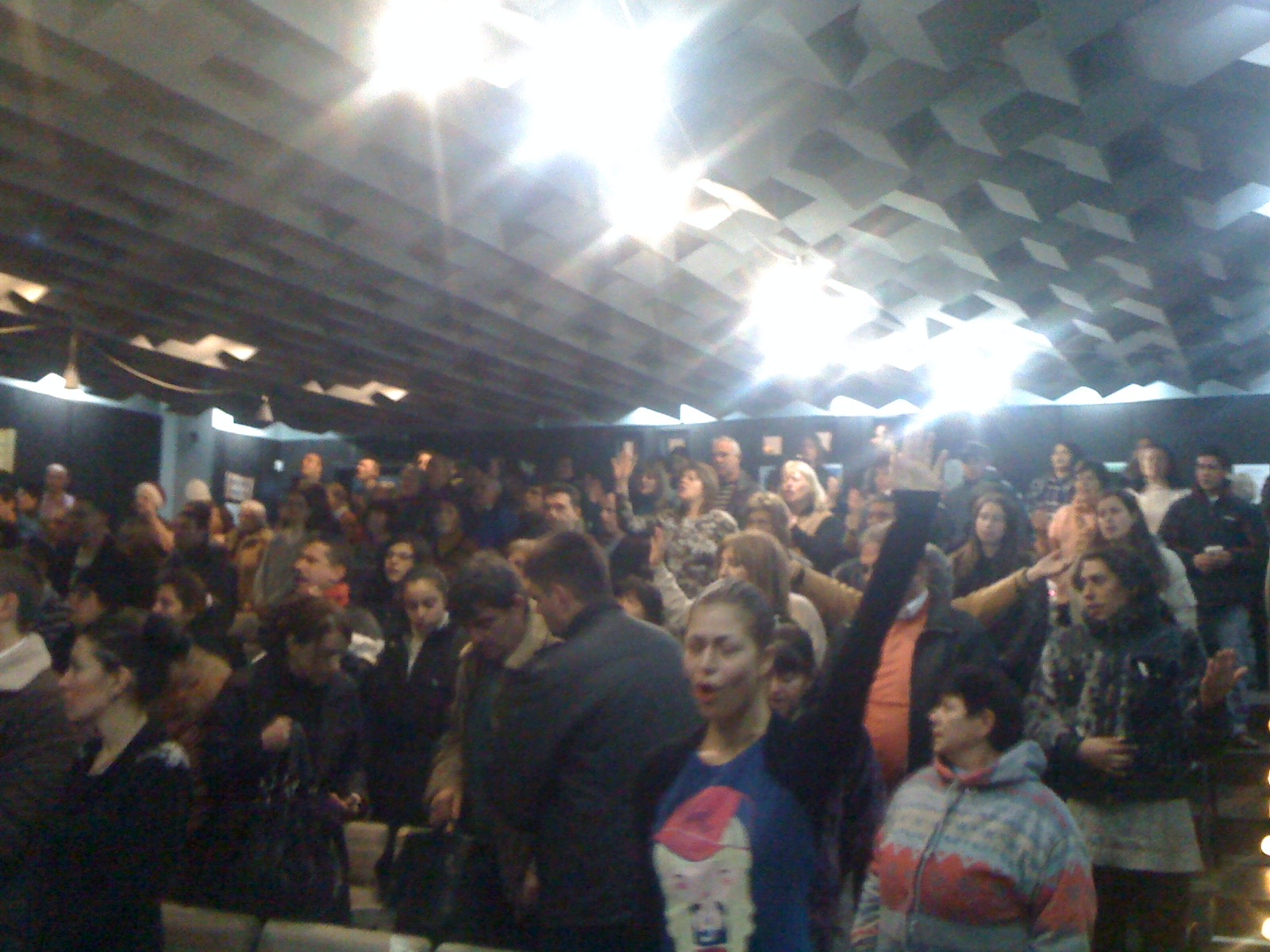 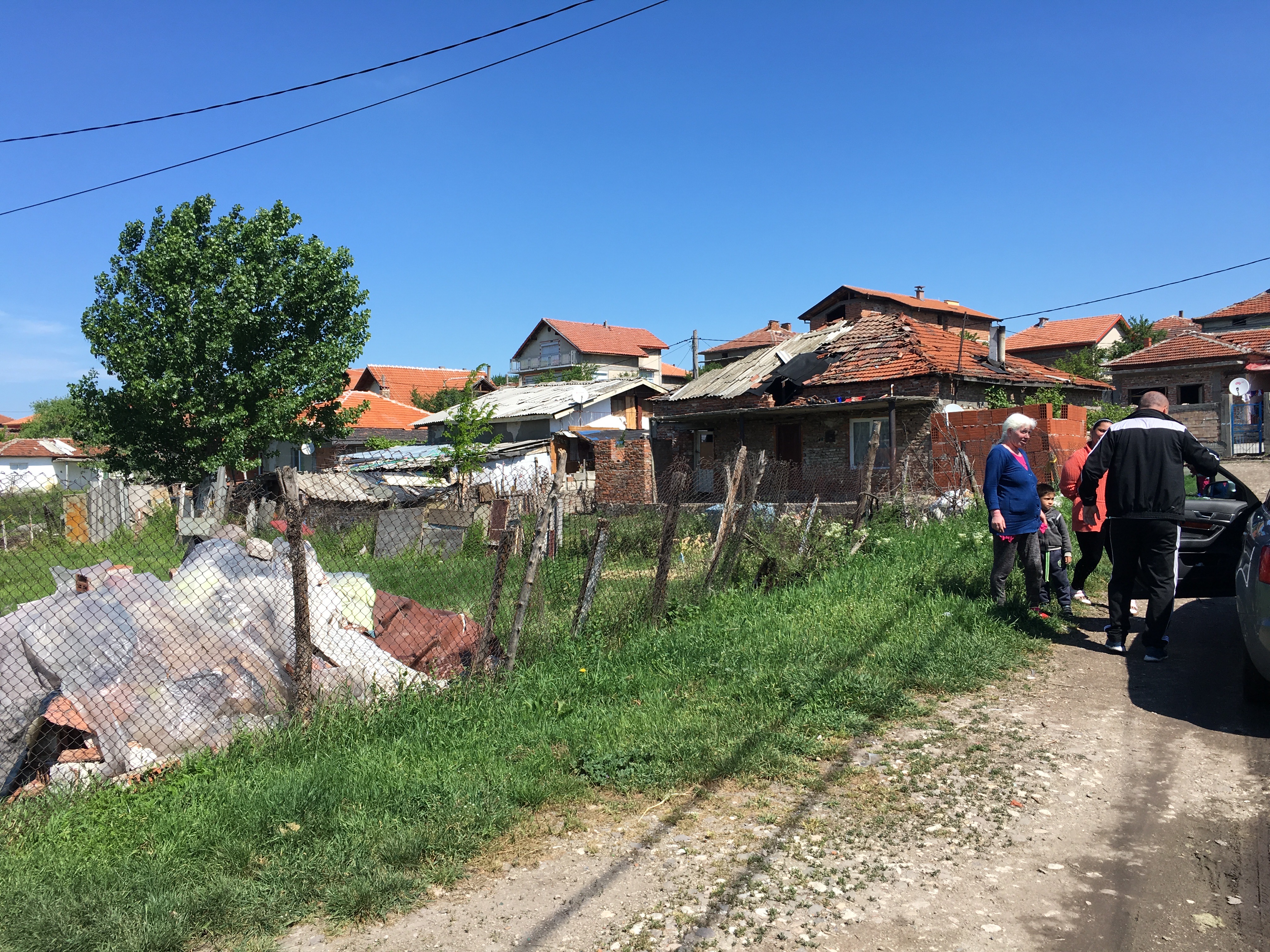 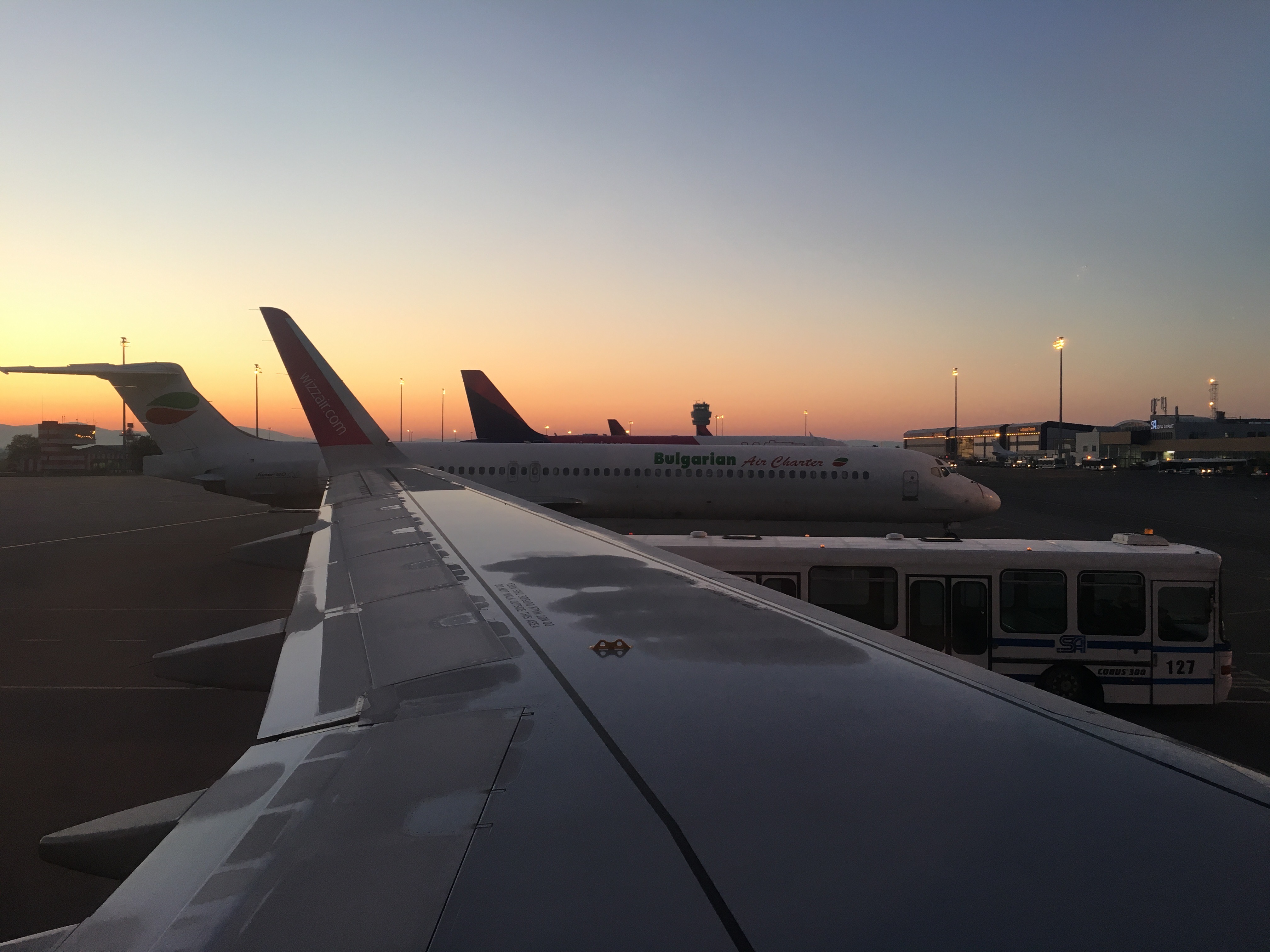 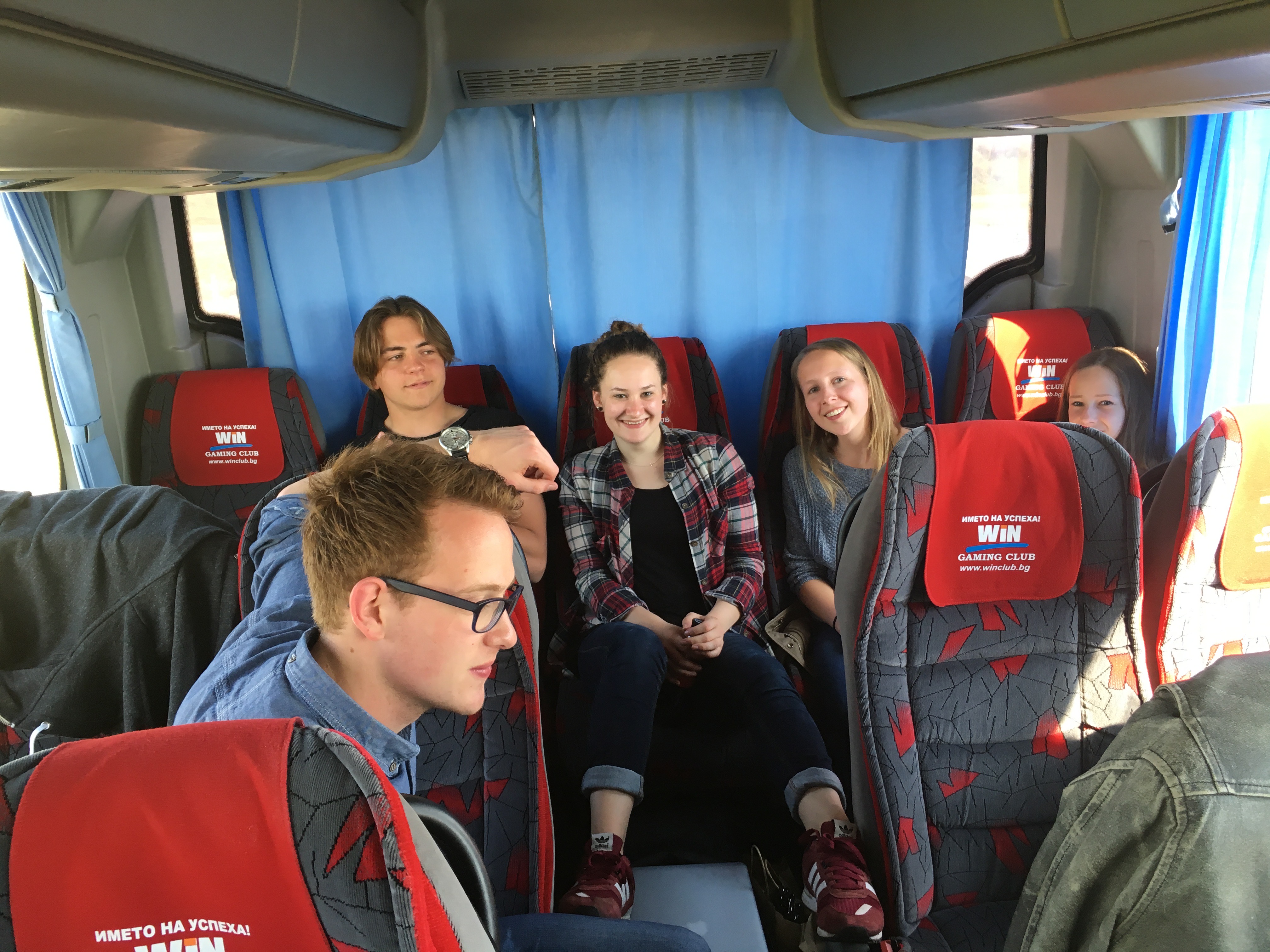 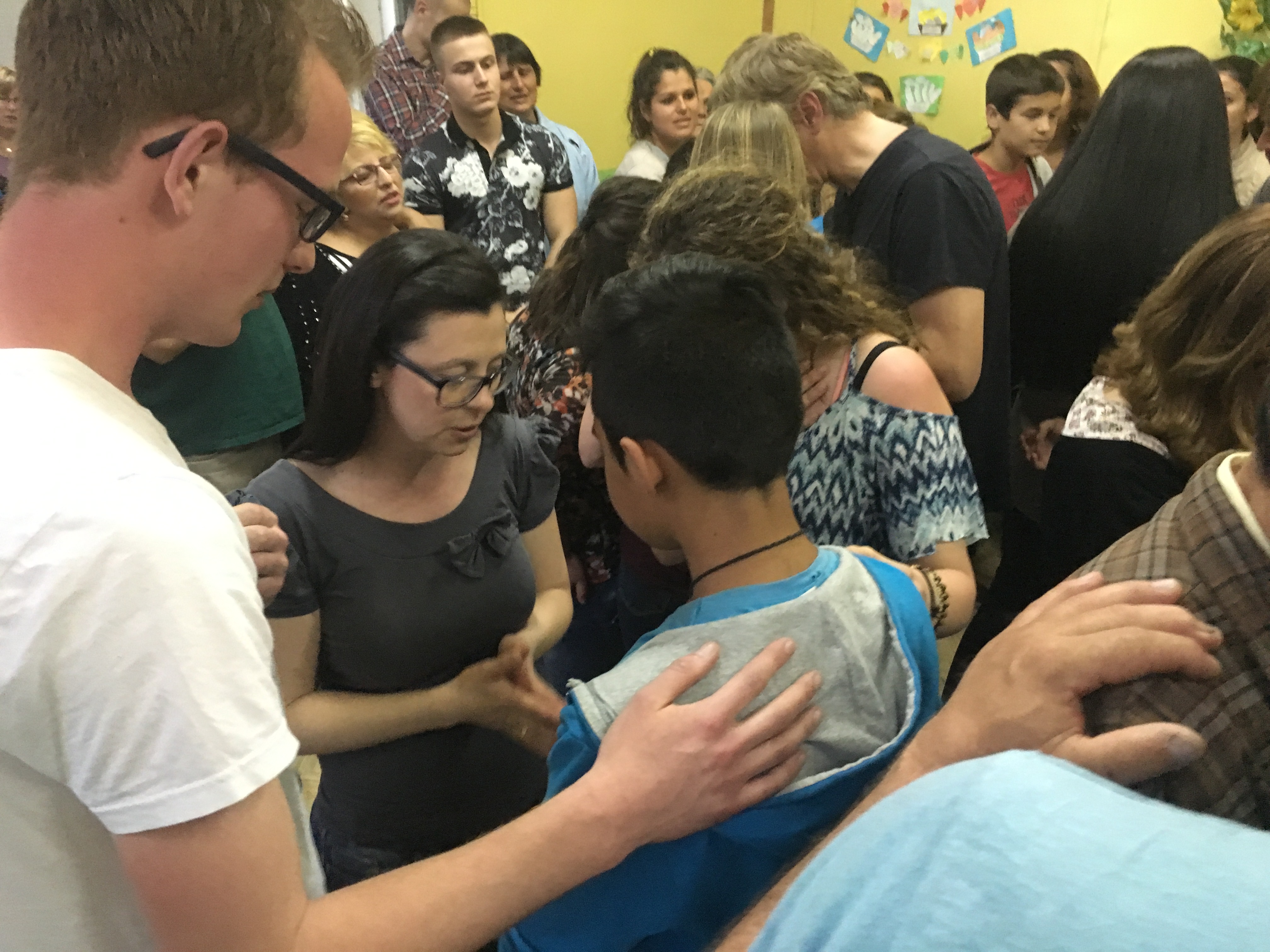 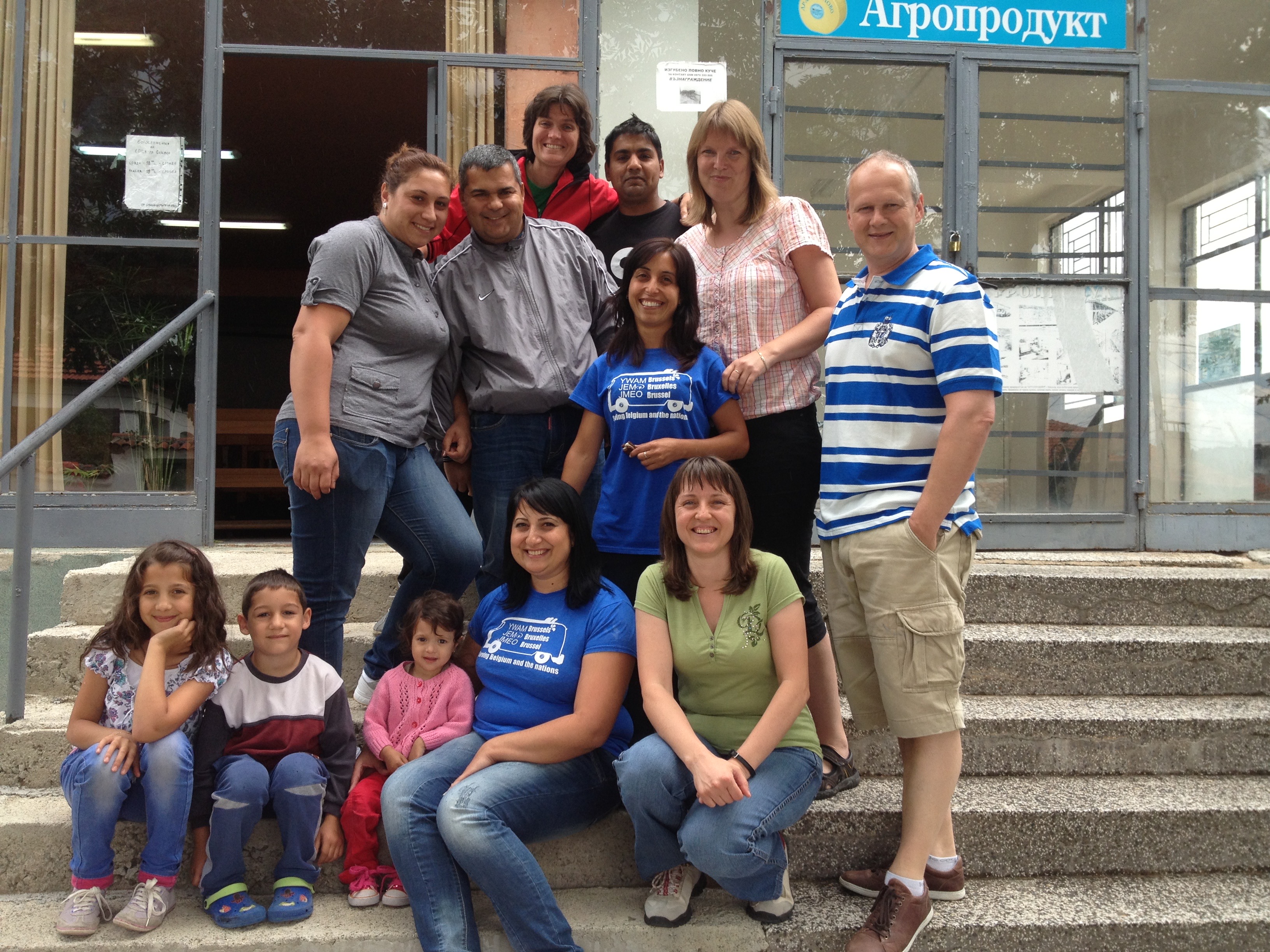